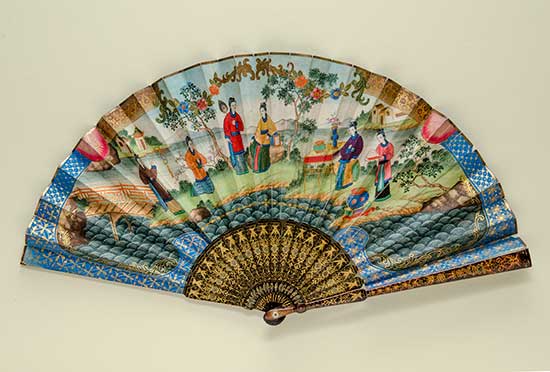 The intriguingly titled, ‘The Man with the Carnation’ showcases the fan collection of Gérard Lévy (1934–2016), a revered dealer and connoisseur of Asian art and antique photography who collected fans for pleasure. Born in Morocco, Lévy lived most of his life in France where in 1966 he opened Galerie Gérard Lévy (designed by Le Corbusier) in Paris. 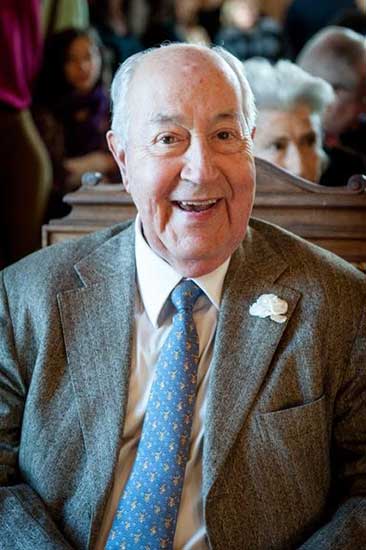 Helene Alexander, Director of The Fan Museum said, “The exhibition spotlights a gentleman who possessed a deep knowledge of and appreciation for beautiful objects. The Fan Museum is honoured to work with Galerie Gérard Lévy and continue our ‘Entente Cordiale’.”

An urbane figure who always wore on his lapel a carnation flower, Lévy’s fan collection echoes some of his broader artistic interests – surrealism, for example. Themes such as fantasy, folly and exoticism resonate throughout the exhibition and reinforce his quest to collect the kitsch, curious, naïve and exemplary.

A fan decorated by Gustave Doré (1832-1883), celebrated for his hauntingly beautiful engravings for Dante’s Divine Comedy, is just one of the many highlights. Fans from the Far East also feature prominently within the exhibition and include an eighteenth century Chinese folding fan with fine cinnabar lacquer guards and another painted with the Thirteen Factories in Canton (modern day Guangzhou). 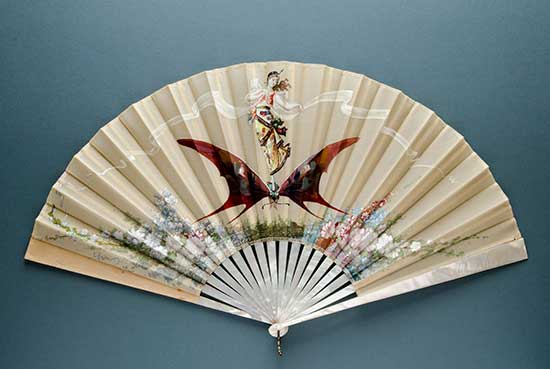 “It was my intention that my collection should be ‘off the beaten track’. Should you share my taste in fans I will know that I was right to collect along these lines. In any case I have had enormous pleasure from my collection,” explained Gérard Lévy in 2004.

Situated in Greenwich, The Fan Museum occupies two beautifully restored Georgian townhouses – the perfect setting for an extraordinary collection of more than 7,000 fans dating from the twelfth century to the present day and gathered from almost every part of the world. In conjunction with a varied exhibition programme the Museum runs fan making workshops and a conservation unit. 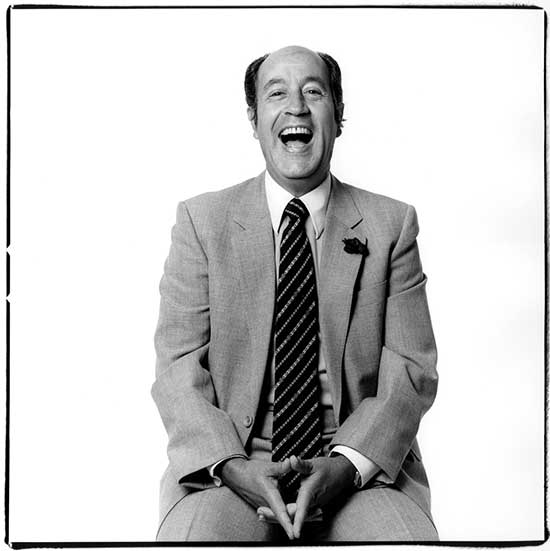 To complete your visit, Afternoon Tea is also available at the museum in the exquisite Orangery – a unique garden room, with beautifully detailed murals and overlooking a ‘secret’ garden in the Japanese style.