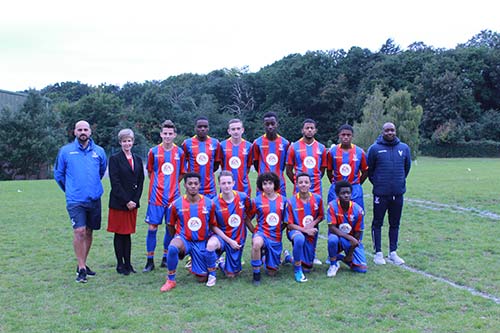 New government rules are restricting the ability of academies to open sixth forms and threatening the closure of others. So, parents of GCSE students in Lambeth, Southwark and Greenwich, anxiously eyeing on A-level provision next September, need look no further than Harris Academy South Norwood in neighbouring Croydon.

And out-of-borough travel need not be a problem. The school has great links, with several bus routes serving the school and rail services to nearby Norwood Junction.

Harris South Norwood has nearly 500 students in the sixth form which operates over two sites – South and Upper Norwood – and with its growth has maintained standards and success. On offer is a unique “triple pathway” to a bright future – an unrivalled innovation in courses comes as standard at a school whose motto is: “Excellence through enterprise”. 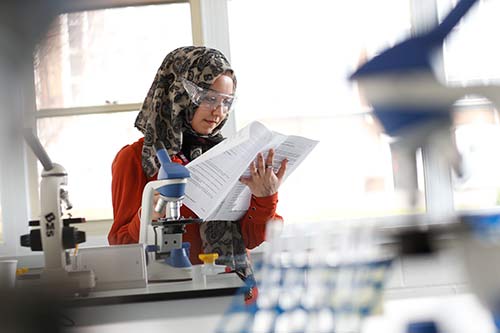 To ensure that the course fits a student’s plans and aspirations, detailed discussions take place at a pre-entry meeting. Students can then choose from three options to match their talents:

• Sixth Form Academia: tailored to those looking for a Russell Group university education, including Oxford and Cambridge, or to study at other top universities worldwide
• Sixth Form Professional: for those wanting to study for credible qualifications that universities recognise and respect, or which lead directly to their careers of choice
• Sixth Form Virtuoso: a bespoke programme for those seeking careers either in the arts or sport

But, whatever their overall direction and career destination, all sixth-formers have access to specialists who provide advice, set up mock interviews and help with application forms and Cvs. The school also has excellent industrial and corporate contacts through its network of sponsors plus offering a two-week work experience placement.

On offer is a blended curriculum of A-levels and BTEC Level 3 qualifications. Students can take Mathematics, Further Mathematics, all the Sciences as well as vocational/A-level courses relevant to the world of business and commerce – for example, Accounting, Economics, ICT and Business. State-of-the-art teaching facilities include a dedicated sixth form ICT Study Base to ensure that students learn with the best teachers in the best environment.

The school’s A-level results last September saw a doubling of its A and A* grades and improved A*-B and A*-C grades – the latter being the highest of any Harris Academy. These results saw 80% of sixth-form students go on to university.

Specific expansion plans include: courses in Music and Government/Politics introduced in 2018 with subjects such as Latin and Classics, as well as other languages, Criminology and Vocational Applied Science to come. Outside the classroom, sport is proudly emphasised with successful teams plus boasting a European karate champion and British champion slalom skier.

Some 70% of the school’s Year 11s stay on to its sixth form, around 30% of whom eventually go on to take up trade apprenticeships. “We even have students who go to other sixth forms for a spell – in some cases up to a year – and who come back to us because they realise we offer greater choice, care, support and guidance here,” Sixth Form Head Jonathan Thomas said.

“In common with the rest of the school, we have very high standards and expectations in the sixth form. But we are realistic in terms of the support we need to give students to get there.”