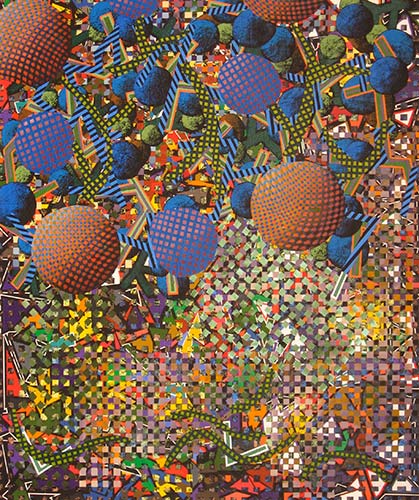 Ripe Berries in a Forest, by Stephen Dunn

Julio Marques has returned to the the London Bridge Hotel having spent five years at InterContinental Hotels Group (IHG). Prior to that he had been Food & Beverage Manager of London Bridge Hotel launching their main restaurant Londinium and one of his first innovations since his return is to launch an Arts initiative “Open Call” in collaboration with Team London Bridge to support Southwark based artists.

Marques said, ‘When I first approached Team London Bridge with the idea for the art exhibition, I had no idea how popular it would be. I am overwhelmed with the wealth of local talent!’ 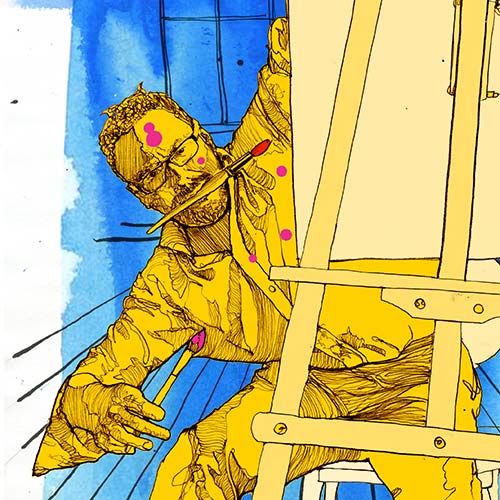 Following an open call to artists in October last year, over one hundred artists submitted their work for consideration, with fourteen being asked to participate in the first phase of London Bridge Hotel “OPEN”, running until June. Entrants came from a huge range of disciplines including ceramics, painting, metal sculpture, printmaking. 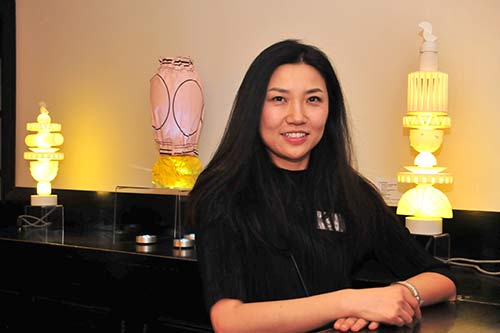 Yin Chang with some of her paper light sculptures, inspired by iconic architectural forms at the London Bridge Hotel