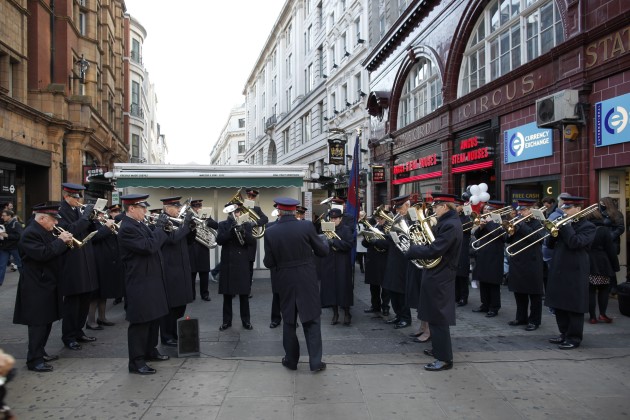 winter evenings, late night shopping, streets coated in rain or snow and in the distance ‘Hark! The Herald Angels Sing’ is played on brass instruments by old soldiers dressed in red and black. It is possibly one of the most quintessential Christmas traditions. And yet, with heavy shopping bags, long lists of things still un-bought or just the bustling traffic all around it is often difficult to stop, listen and appreciate it.

Founded in the East End of London in 1865 by William Booth, minister of a Methodist Reform Church, it was originally named the ‘East London Christian Mission’. Booth was inspired to bring salvation to the disadvantaged by running shelters for the homeless and providing food to the hungry in the local community. At the heart of this charity are the three S’s: Soup, Soap and Salvation. William Booth believed that this best described how they served the poor. They provided food, helped them get clean and offered faith-based support. In short, they were a refuge for people with nowhere else to go. 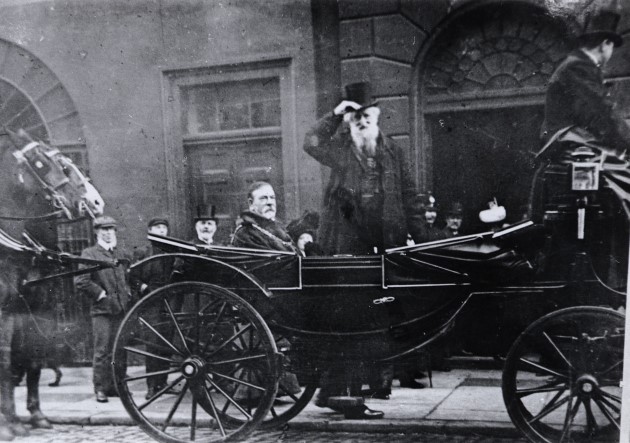 “hope with services based on local needs

By 1878 it had adopted a military structure of discipline and rank that it upholds to this day and has a worldwide membership of over 4.5 million volunteers, 1.5 million of these being retired soldiers and officers. Having reached over 127 countries it has become one of the world’s largest providers of social aid. A stated aim of the organisation is to “deliver relevant and vibrant ministry to every generation, and offer hope with services based on local needs”. The spiritual guidance it offers remains solidly Christian; based on love, treating others fairly and helping those of any age to reform their lives for the better. 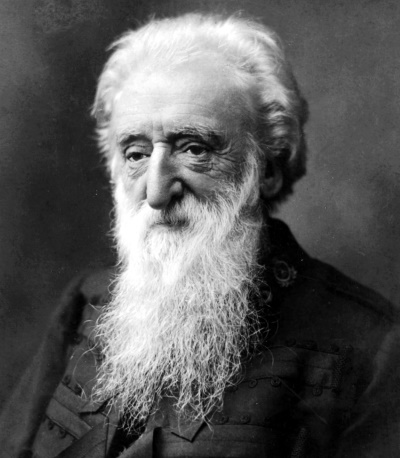 The Salvation Army Headquarters are based on the Newington Causeway, Elephant and Castle, and they continue to provide help in a city that, despite its financial success and luxury housing, is still rife with hungry mouths and homeless souls. Charity, it is said, ‘begins at home’, so if you are thinking of charitable-giving this year, perhaps you need look no further.