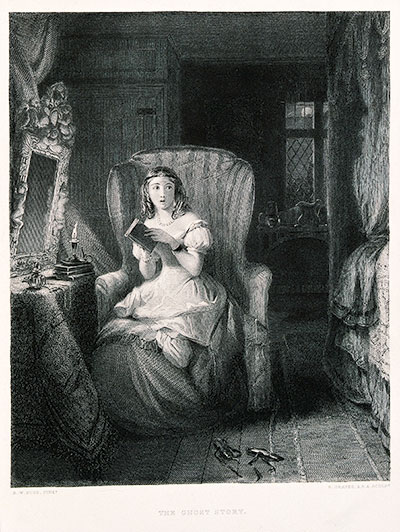 the timber frame building of 54 Borough High Street was already standing when Shakespeare’s Globe opened nearby for the first time in 1599. Back then, number 54 was known as a local ‘stew’ where wayward women entertained wayward men in behaviour ill-befitting a house in the shadows of the tall, imposing Southwark Cathedral.

Madame Britannica Hollandia, the then owner of 54, had achieved quite a reputation for her ‘parties’ and, it was said, attracted even royal visitors who sought solace late at night, south of the river. This house, blessed or cursed, was one of the very few that escaped destruction when the Great Fire of London ravaged either side of the Thames almost a hundred years later.

By the eighteenth century it had become ‘The Hen and Chickens’ and later a coffee house frequented by doctors and blood-splattered surgeons breaking from their duties at the hospital just across the road.

“frequented by doctors and blood-splattered surgeons

The same wooden frame, stubbornly resisting the changing world around it, stands there still. Perhaps protected by the restless souls that have lived, indulged, sinned and died there over these last five hundred years.

Sometimes when the cold gets into the very bones of the house, into its wooden walls, down the stairs and along the bannisters, it is hardly surprising that number 54 is said to creak and moan in the dark. The current tenants, Field & Sons, are all familiar with the peculiar charm and eerie character of the property. Grown men even now, when working there alone late at night, still find themselves too afraid to go up the stairs when childish giggling and running footsteps are heard in the empty floors above. 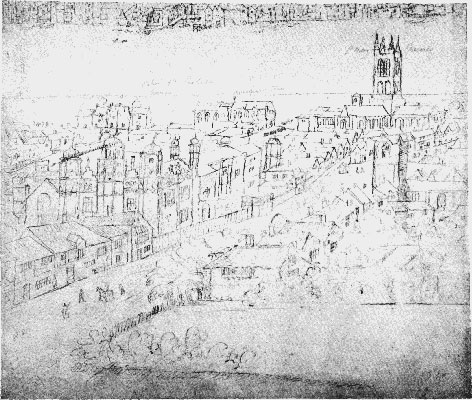 In 1875 Henry Wainwright, brother of Thomas Wainwright, an ironmonger who rented 54 Borough High Street at the time, brought the dismembered body of his girlfriend there from Whitechapel by cab. Henry, having already murdered and cut his beloved into parts, hoped to bury her in the cellar, but he was arrested and later hanged at Newgate Prison.

It is thought that the strange ‘grey lady’ who has been seen more than once walking up the stairs from the cellar might be the sad, murdered fiancé of Henry Wainwright.

If you were standing there, atop those wooden stairs, and you saw a figure slowly making its way up; were you to ask:

Don’t be surprised if she looks you in the eye and giggles as she walks right through you, as though you weren’t even there. Yes, that would be Henry’s lover, on her way to see him hang at Newgate.