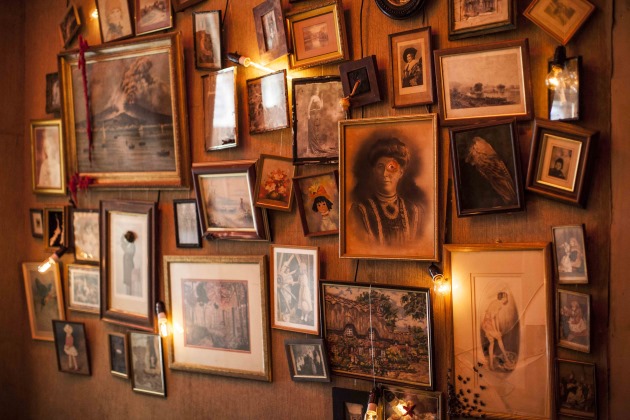 a shadow is descending on the South Bank. This Winter, Oxo Tower Wharf’s Bargehouse will host what looks to be one of the highlights of the season, as Phillip Pullman’s Grimm Tales for Young and Old scare and delight its audience in equal measure. Originally based on Jacob and Wilhelm Grimm’s 19th Century children’s stories, renowned British author Pullman put his own spin on the classics two years ago. This theatrical adaptation of his book, however, will breathe a new life into the tales as they are reproduced as an interactive performance.

Grimm Tales promises to offer something truly different; audiences will be led through an immersive experience over five different floors and will be taken on a journey through the combined imaginations of the Brothers Grimm, Phillip Pullman and director Phillip Wilson. Speaking of the production, the author said: “When I saw the previous production at Shoreditch Town Hall, I was thrilled with the vividness and fidelity with which they’d carried the tales from the page to the performance space. I’m sure the Brothers Grimm themselves, if they could see it, would be as delighted as I was.” 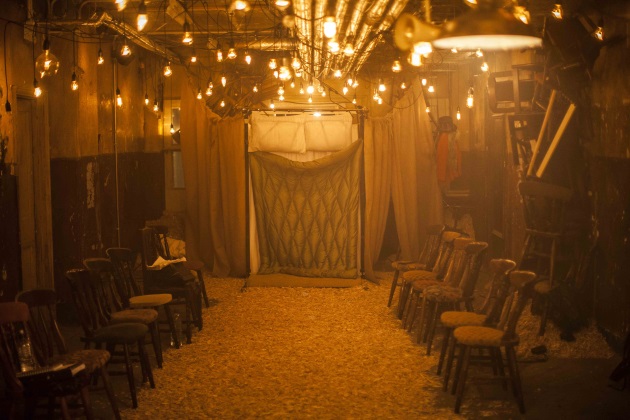 “If the Brothers Grimm could see it, they would be as delighted as I was

The tales presented contain a mixture of stories we are all familiar with, as well as some lesser known fables, great for those of us whose knowledge of Grimm doesn’t extend much farther than Little Red Riding Hood (or Little Red Cap as she was originally named). The stories that audiences will get to see include ‘The Frog King or Iron Heinrich’, or as some may know it, The Princess and the Frog; ‘Thousandfurs’, which tells the story of a young girl who disguises herself in a coat of many furs to escape her father; and a story we all know well: ‘Hansel and Gretel’. The tales shown are not limited to these three, and all have been re-imagined and presented in a way that feels fresh and innovative. 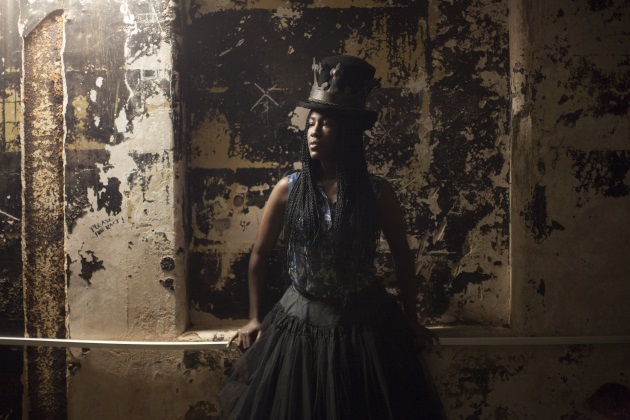 Whilst the production is suitable for children aged 8 and above, it certainly cannot be said that Grimm Tales is a play for children. The haunting atmosphere and twisted reality will give adults of all ages something to get joyfully lost in. According to The Telegraph, Grimm Tales “is a treat for adults’ rusty imaginations.” Whilst there won’t be any gore during the performance, the horror of witches kidnapping children and princes being decapitated will certainly be suggested, so don’t expect a pleasant walk in the woods.

The show also captures the spirit of the Grimm Tales in a different way, making the experience as immersive as possible. It is not hard to imagine that when the Brothers Grimm first wrote their ‘Kinder und Hausmärchen’ (Children’s and Household Tales), the little ones would have been gathered around a fire, ready to hear another tale of wonder. In the Bargehouse’s version, spectators will be similarly ‘gathered around’, with no division between the story-tellers and their audience.

The cast of sixteen bring ample stage and screen experience to the production. Among them is John Seaward, known for his role in television’s ‘The Inbetweeners’, as well as Morag Cross, who appeared in the National Theatre’s ‘Romeo and Juliet’.

Grimm Tales’ northern European influences are a perfect match for the colder Winter months, so don’t miss out on what promises to be the adventure of the season. 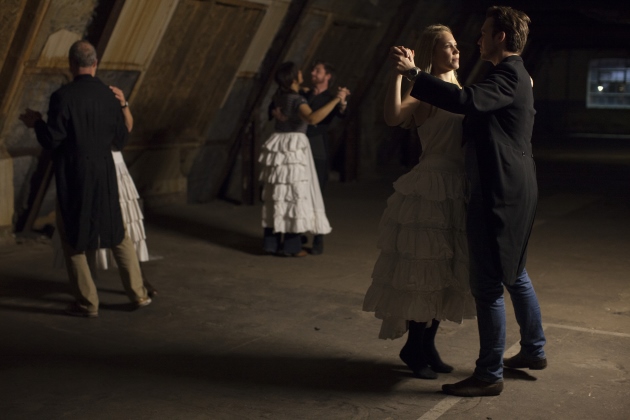