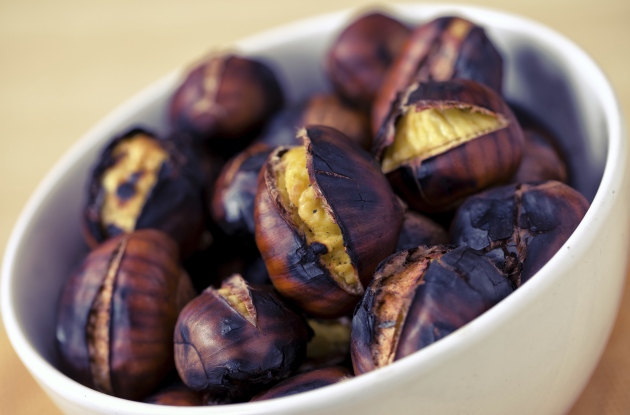 yuletide fever is beginning to take hold. Cakes, mince pies and ordering a turkey to Grandpa’s satisfaction are starting to creep up the ‘to do’ list.

As with any feast day in the calendar, Christmas has always been associated with an indulgence of food. Across Europe, Christmas Eve was traditionally a day of abstinence followed by a spectacular feast come nightfall.

Historically, the whole of advent was a fasting period but now it is largely kept to Christmas Eve alone. In Italy, the Feast of the Seven Fishes, or Fiesta Dei Sette Pesce, marks the night of the 24th, breaking that day’s fast. 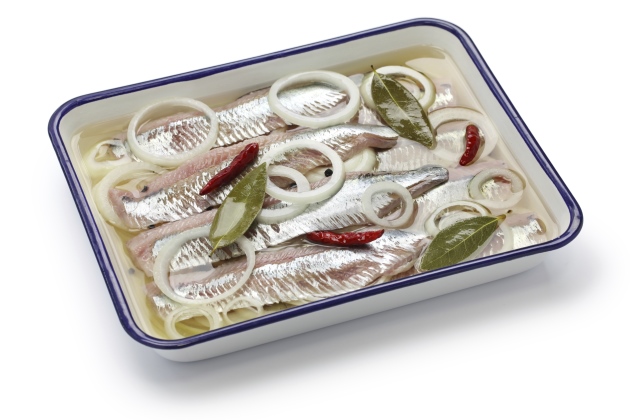 Fish is a common theme across continental Europe. In German and Scandinavian culture, traditions vary from house to house and from family to family, but fish plays a near-constant part. Some families snack on pickled herrings, others on ‘blue’ carp. Traditionally, a scale taken from the carp and put in one’s wallet would bring fortune for the year to come. A typical German family meal may consist of white fish and new potatoes, slathered in horseradish cream and soaked in melted butter. This is followed by stollen – a sugary, almond-based fruitcake. Just a mouthful of this and there’s no pretending that the Advent fast isn’t over.

In Poland, Christmas Eve (or Wigilia, meaning vigil) is marked by a twelve-course meatless dinner, the food of which must be gathered from the four corners of God’s earth – forest, sea, field and orchard. There’s carp and barszcz – a type of beetroot soup – pierogi dumplings, makowiec (a bittersweet poppy-seed pastry), coulibiac (a leek and mushroom pie) and, naturally, lots and lots of vodka. It all ends with Pasterka – the Polish equivalent of midnight mass. 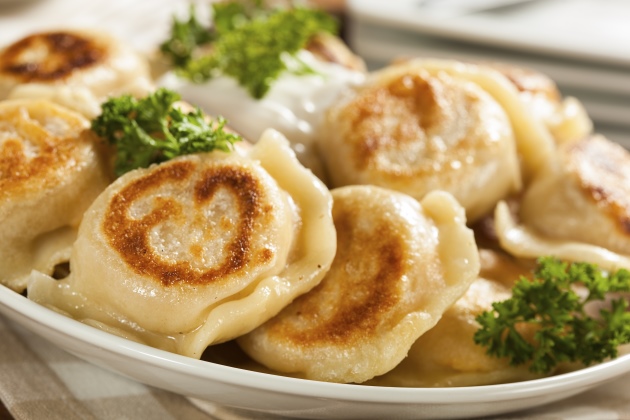 The Christmas vigil is the anticipation of the first star, and so the Wigilia feast begins the moment when Gwiazdka (“little star”) appears. Gwiazdka is also the name of the female counterpart of Santa Claus, meaning the feast heralds the present-opening frenzy for children.

At the same, almost on the other side of the planet in South America, something else is happening. In Bolivia Midnight Mass is followed by a suckling pig or roast beef, though many will wait until Christmas Day. They drink cola de mono, a South American version of eggnog, and they eat the Italian Christmas cake, ‘Panettone’. The other main difference is that the sun shines and tables are full of fresh flowers, as December is summertime in the Southern hemisphere.

Where are our Holy Night traditions on Christmas Eve in Britain? 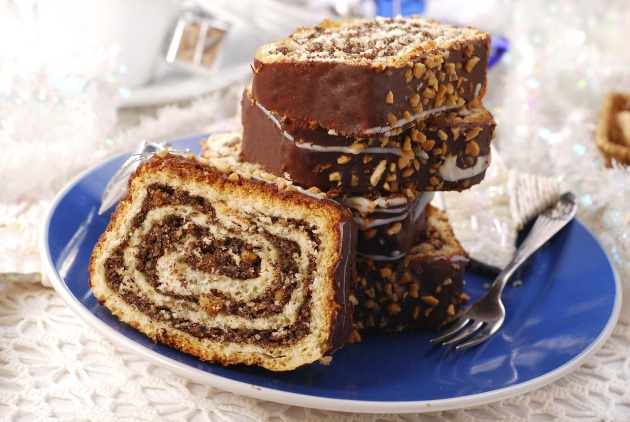 It appears they were lost sometime in the 17th century, outlawed by Oliver Cromwell and the Puritan Parliament. The result? No more mince pies, no more Christmas cake, and certainly no more lavish feasting. Christmas became a time for moderation, reflection and prayer. Presbytarian ministers would do the rounds to make sure no houses were harbouring spiced fruitcakes, plum puddings or were busy roasting chestnuts. In 1660, though the Christmas Eve customs were left behind, the feast was restored – along with the monarchy.

Pigs and turkeys have for ages been slaughtered in early November, when they were at their fattest and would be too costly to keep over the cold winter. Christmas pudding, mincemeat and Christmas cake, laced with liquor and spiked with sugar, were sensible ways to keep expensive luxuries like fruits and nuts from spoiling.

Regardless of whether Christmas still holds the religious significance that it once did for the majority of this country, it is fair to say that the principle of celebration – family, stability, happiness – remains, and what better way to celebrate than with a juicy roast dinner and a slice of pudding swimming in cream? 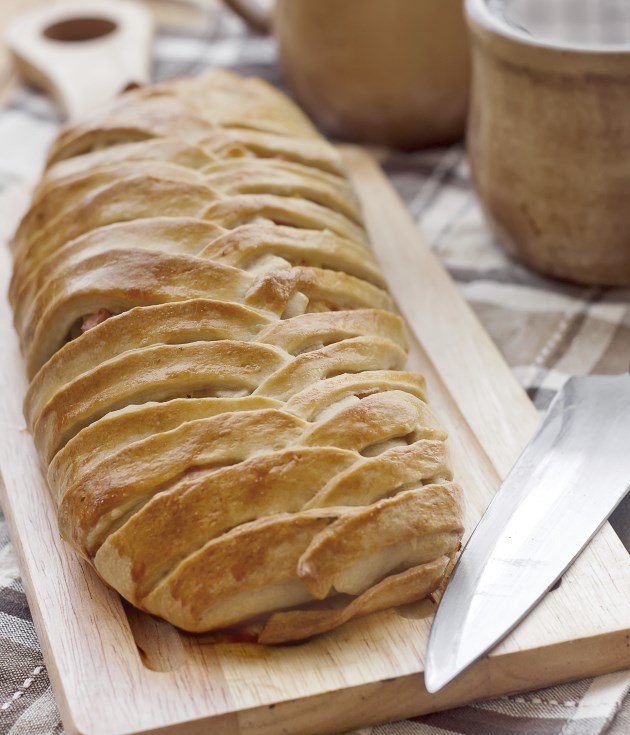