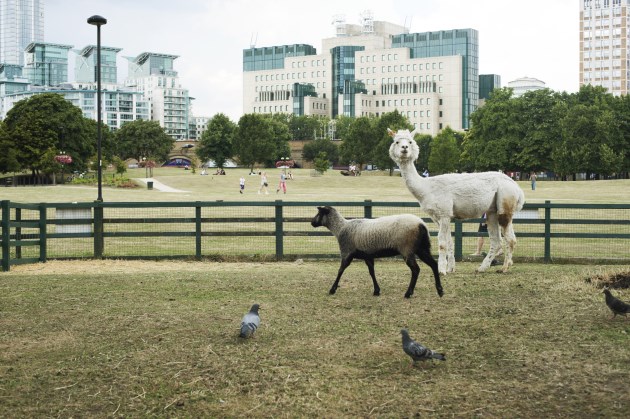 what comes to mind when you hear the name Vauxhall? To those from outside the M25, it’s often the stalwart of British family cars – Vauxhall Motors. Most, however, would have no idea that it’s also the home to our favourite spy, James Bond – Mi6’s HQ sits on Vauxhall’s river-front. Even the majority of south Londoners think of it as merely a transport interchange. But SW8 has far more to offer – industrially, culturally and historically – than just a Corsa and a train station.

Vauxhall is what historians might call relatively ‘new’ on the map. Until 1860, Vauxhall was a village in Surrey providing garden produce for the City. It was only after the draining of the Lambeth marsh that Vauxhall became part of Lambeth town. In the years before, Vauxhall had been steadily making its mark on the minds of Londoners, but the first use of its name is surprisingly late. Unlike the surrounding neighbourhoods of Kennington and Westminster, Vauxhall doesn’t appear in the Domesday Book, despite the fact its name dates from the reign of King John in the 13th century. It was called for John’s head mercenary, Falkes de Breauté – his manor became known as Falke’s Hall, which was corrupted into Foxhall, and eventually, Vauxhall. It wasn’t used, however, until the opening of the Vauxhall Pleasure Gardens in the mid seventeenth century, whose famously groomed promenades became the stamping ground of London’s elite, seeking respite from the city’s smog and smut. 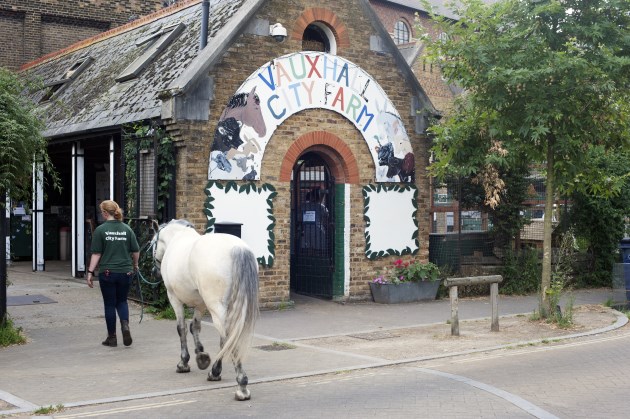 The area has changed considerably since then. Although its demographic is still defined by an almost overwhelming proportion of social housing, the streets of Vauxhall still haven’t escaped the manicured clutches of gentrification. It’s no bad thing – Fentiman Road, with its large Georgian townhouses, is typical of Vauxhall’s patches of southern grandeur. It’s also home to the equally delightful Fentiman Arms, whose fish & chips draw the preened and primped from across south-west London.

Over the last decade more and more people have learnt to look for areas like this, where pockets of charm can be found in so-called “rougher” patches. Consequently, house prices have increased by 500%.

Vauxhall’s popularity is not undeserved. The locals have gone to great lengths to build a community spirit here. There’s Vauxhall City Farm, for example, whose emphasis on education as well as entertainment has led to it becoming a focal point of Vauxhall’s youth development scene and one of the best centres for the ‘Riding for the Disabled’ charity in the UK. 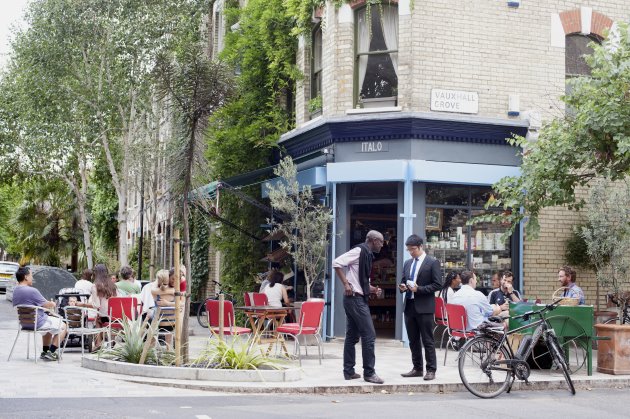 Just as well known is the bohemian Bonnington Square development. Built in the 1870s to house workers from the nearby railway, the square was purchased and destined for demolition in the late 1970s. A few years later, all the buildings were still standing; squatters, outraged that a piece of local history was being unceremoniously bulldozed, took over the square. Forming a housing cooperative, they negotiated a lease and in 1998 were finally allowed to buy the buildings that had been their home for the past two decades. The squatters stuck close to their intentions of retaining their neighbourhood’s heritage; in the intervening years they opened a volunteer vegetarian café and founded a community garden known (in an homage) as the Pleasure Garden. Both are still open, and are the source of local confraternity so rare in London nowadays. 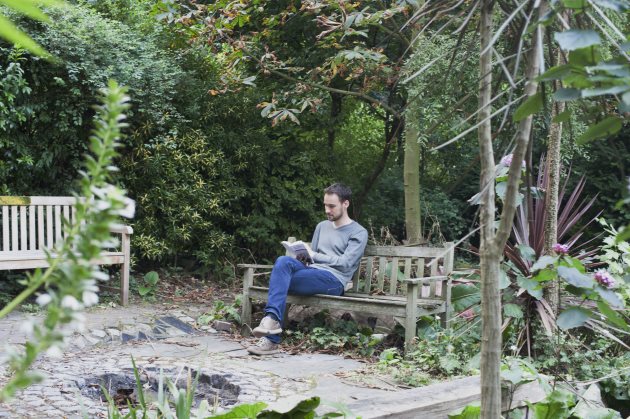 From boho to Voho, as it were – for there’s another vibe that’s come to define Vauxhall. Under the arches of the Waterloo mainline railway tracks are some of London’s best gay clubs. A far cry from their roots in the underground LGBT clubbing scene of the 90s, clubs like Fire, Area and Crash are now so big and well-respected that they’re rivalling London’s historic gay centre in Soho (hence the name Voho). They’re also becoming big names on the mainstream clubbing circuit, with south London’s techno Mecca, Lightbox, being a highlight.

To suggest that Vauxhall’s culture is defined by pounding techno and endless nights, however, is to not do justice to the richness of the area’s multiculturalism. Vauxhall is home to a delicious slice of Little Portugal, home to nearly 20% of the UK’s Portuguese population. Wander down South Lambeth Road for frosty bottles of Super Bock or a bowl of pork stew in Bar Estrela, or head to Madeira Patisserie on Albert Embankment for arguably the best custard tart this side of the Golborne Road.

Jessica Tilley, 32, who works in PR, moved into the area relatively recently. She bought a studio flat for £350,000 in 2011, which has already shot up in value. Speaking to Jessica, it’s clear it wasn’t just the opportunity to make some money that drew her to Vauxhall. It’s the area’s definitive and diverse identity that appealed to her and it’s what has kept her here too. “It’s so vibrant. Sure, it’s urban, but that’s the price you pay for such a short and sweet commute. Plus it’s such fun here!”

She’s not wrong about Vauxhall’s unrelenting inner-city flavour, but, like many, she thinks it’s no bad thing; “It means there’s a huge emphasis on the green spaces that do exist. Vauxhall Park’s great – and well looked after. It’s strange to think you’re just round the corner from those hulking arches and their rumbling trains, it’s so peaceful. I can’t think of anywhere else in London that offers the best of both worlds like Vauxhall does.” 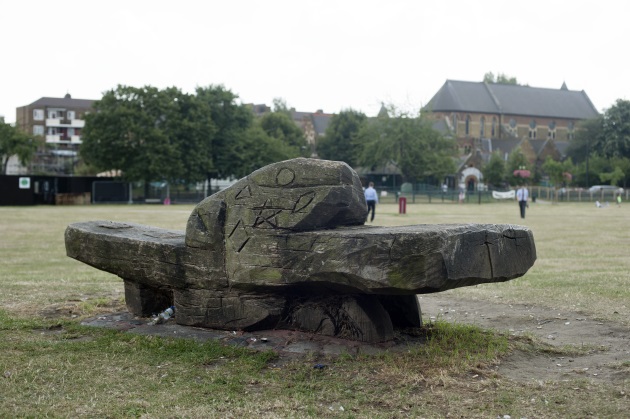