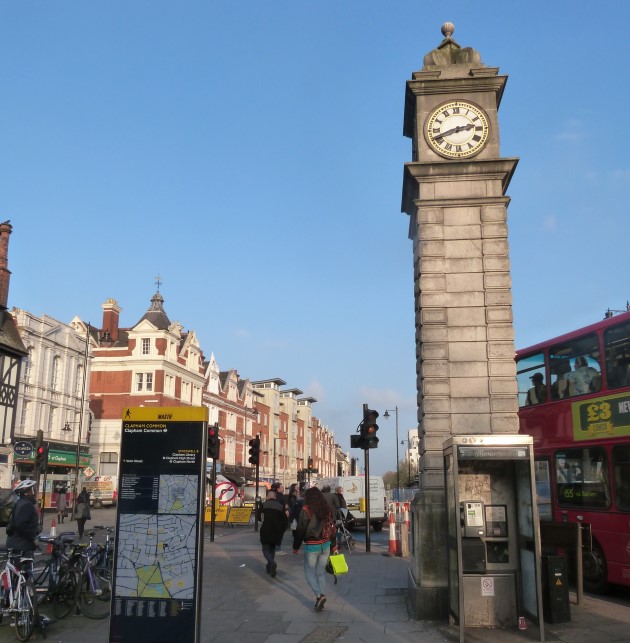 poor old Clapham North. Stretching away from the famous common, it’s always been seen as a bit of a poor relation. But it’s hard to talk of Clapham North as a separate entity. Theoretically, it’s a blurry-edged area that stretches up from Clapham Common station towards Stockwell and west out to Brixton. In reality though, everything is so close to Clapham Common it’s hard to distinguish, and all the better for it. Indeed, historically, Clapham was just one town (with nothing to do with the modern-day Clapham Junction, which, as any true Claphamite knows, is actually in Battersea).

And yet the average house in Clapham North now goes for more than a million. Flat prices have shot up to £550,000. It seems Clapham North’s reputation hasn’t quite caught up with the reality; the fact that, actually, Clapham North isn’t too shabby. In fact, it’s actually rather nice. 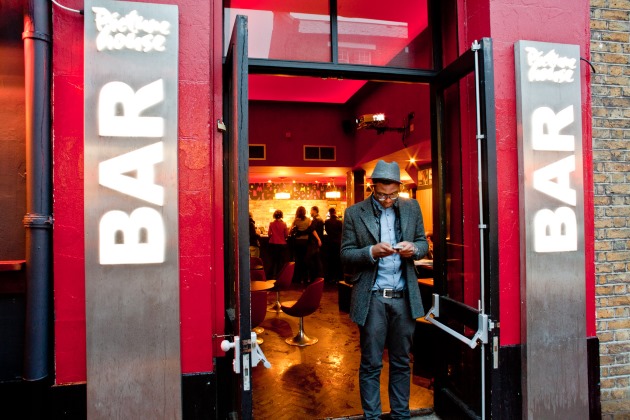 Clapham village was noted in the Domesday Book as Clopeham, part of the Brixton Hundred, one of the ancient divisions of Surrey that stretched all the way from Southwark to Richmond. Its name is Saxon, meaning ‘village by the short hill’. But although there’s little ancient evidence underground, there’s some rather more recent history being made under Clapham’s pavements. Thirty-three metres beneath Clapham North tube is one of eight deep-level bomb shelters dating from the Second World War. Deep inside this naturally insulated tunnel, two British entrepreneurs are hoping to kickstart a local food revolution, growing micro-herbs and vegetables to supply to top London restaurants with the produce they’d normally ship in from abroad. Michel Roux Jr and Ottolenghi are just two who are behind the project. 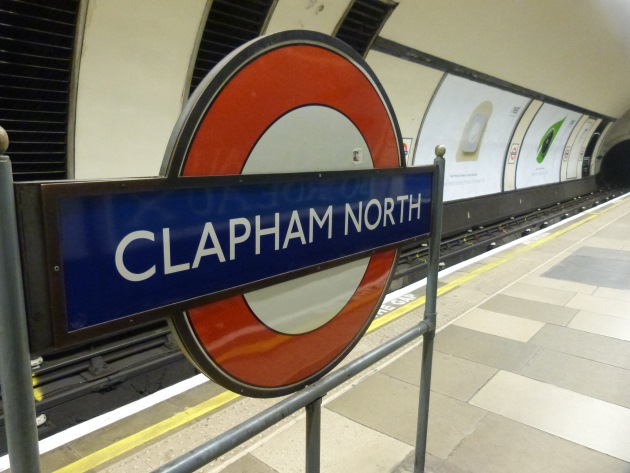 It seems radicalism might be in the blood; among Clapham’s famous residents is William Wilberforce, a member of the evangelical Clapham Sect and the leader of the movement to abolish slavery in Britain. Other notable names include Samuel Pepys and Graham Greene. There are many more (albeit towards the Common end). It’s unsurprising really, when you look at the architecture. Bar a few pockets of social housing, the streets of Clapham North are largely made up of three-storey Queen Anne and Georgian terraces with huge windows and high ceilings.

Location-wise, Clapham North couldn’t be better. Just as Clapham Common was the top spot for fat cat merchants in the 17th and 18th centuries who built the enormous villas that now circle the common’s 200 acres, Clapham North (thanks to its lower prices, excellent transport and villagey-feel) is the destination for up-and-coming young professionals looking for a property investment. Clapham High Street overground trainline goes all the way to Canary Wharf and Shepherd’s Bush and a bus will take you virtually anywhere. As a consequence, Clapham High Street is buzzing.

“a jolly old knees-up in Clapham

For cheaper eats, try The Fish Club, a sustainable, no-booking joint. Don’t let the somewhat garish aqua walls and harsh lighting put you off; their daily specials never fail to disappoint and their potted crab is one of the best around. Further up the road is Eco (who’ve been perfecting their pizzas for more than 20 years) and Bodean’s, the southern sister of Soho’s original lip-smacking BBQ Smokehouse. For gourmet gastro, visit The Dairy, an unassuming-looking establishment around the corner of Clapham Common station on The Pavement. But do not be deceived; The Dairy, with its chic plates of mince-cuisine (think bubbles, purees and foam), may not be groundbreaking, but it is utterly delicious. Its cocktail bar – open to the small hours – is fantastic too. 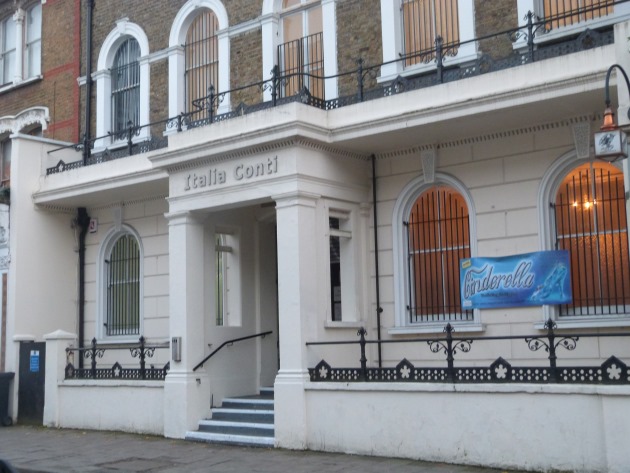 If there’s one thing Clapham does well, it’s partying. The pubs are fantastic – The Falcon is particularly charming, serves some great ales and has a wonderful garden. The area’s annual festival, South West Four, is fast picking up, taking over a large section of the common every August Bank Holiday weekend and swiftly becoming London’s leading music festival.

It’s not only a jolly old knees-up in Clapham, but the area’s vibrancy means that people who move here often end up staying. Lettice Grumbar, 47, lives here with her three young children. She moved here with her husband in 1996. ‘I adore Clapham. It’s safe, it’s fun and the schools are excellent. Best of all is that the common is just ten minutes’ walk away. It’s like a huge green garden for my boys! We feel so removed from the hustle and bustle of the city, but we’re only twenty minutes away from the thick of it.’ 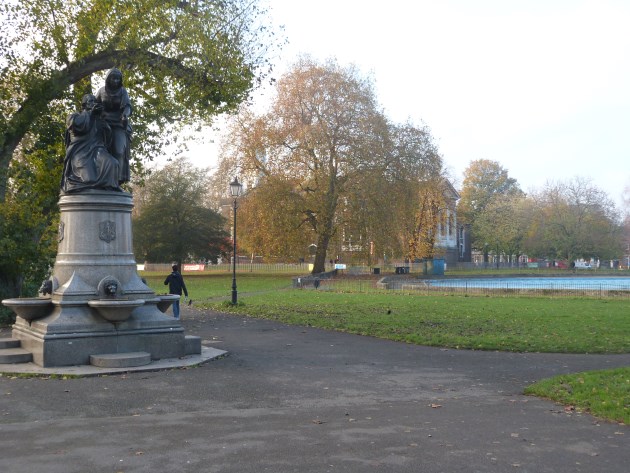