roses – the modern day icon for romance and love. They are given to celebrate special occasions such as birthdays, anniversaries and Valentines day, of course, or sometimes just as a sign of affection. But where did this tradition stem from – no pun intended – and why do we give flowers on Valentines day?

February was originally the month of the ancient Roman fertility festival called ‘Lupercalia’, but was later adopted by Christianity to celebrate Saint Valentine’s Day (although this explanation is still debated). A popular idea is that Saint Valentinus was a priest sentenced to death for performing marriage ceremonies in secret; during the Roman era, under Emperor Claudius II, soldiers could not get married as he believed single men made better fighters. February 14, the day he was said to have been executed, was made the day to commemorate Saint Valentine.

Giving flowers to symbolise a deeper meaning could date back to the early 18th Century. King Charles II of Sweden returned from a visit to Persia with the Language of Flowers, the idea that every flower had a meaning. It was very popular throughout Europe and giving flowers eventually became a way of expressing yourself to others without being explicit. The Victorians would go on to coin the term ‘Floriography’ for associating flowers with different meanings.

Roses have long been the flowers of passion and love. Legend has it that the Rose was the favourite flower of Venus, the Roman goddess of love, which gave the flower it’s ancient meaning. 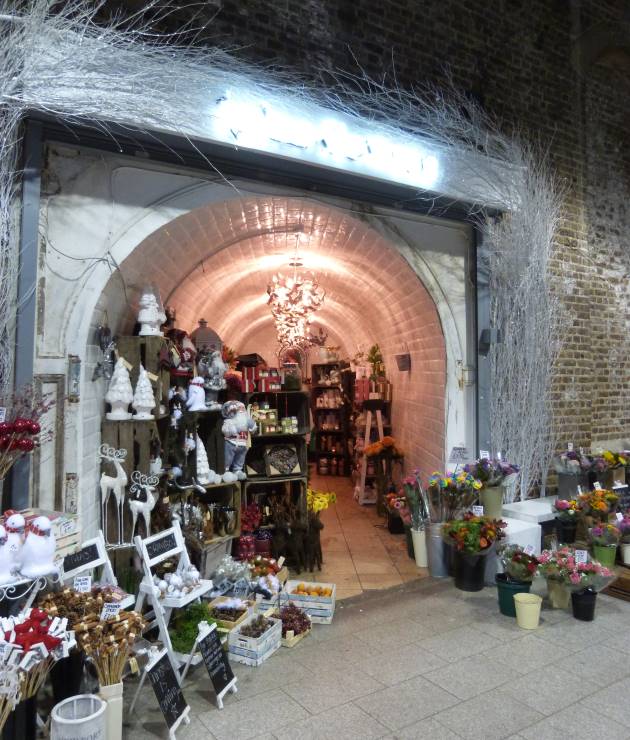 Igloo Flowers at London Bridge Station told us that of all the flowers sold during the month of February, 75% are Roses. It is not only the red Rose that is popular, however, their second most popular seller is a pink Rose called ‘sweet avalanche’. To ensure that they have enough of the flower stocked during the big turnover of the Valentines holiday, and to ensure that what they sell is fresh and healthy, Igloo’s Roses are delivered every two days.

“Legend has it that the Rose was the favourite flower of Venus, goddess of love

If you are lucky enough to receive a dozen Roses, or even just one from that special someone, here are some tips for looking after them. Roses have a lifespan of about ten days after being cut from their source. Remove the lower-level leaves from the stems as you do not want them to fall into the water. If they do, they will release harmful bacteria as they rot, contaminating the water ruining the blooms. Cut the stems with a sharp knife in a diagonal line but don’t cut them too short. You can use the flower food that comes with most bouquets, but it is not essential according to Igloo; the important thing is that the water remains fresh. You want to make sure to change it every two days to increase the lifespan of your flowers. Roses do not like excessive heat either, so be sure to keep them away from radiators.

One thing you need to look for if buying a Rose is the quality of the flower. It should be tight and not fully opened, this way you’ll guarantee that it will be fresh for as long as possible while in your care. The bloom should not have any marks, either.

Although Roses are the most significant flower of February, the other Winter months see the popularity of other plants rising. Of course we always see a sharp spike in Holly and Mistletoe over Christmas, but there are many other more colourful options available over the colder seasons. During December and January, Igloo’s red Tulips are very popular, as are their ‘hot pink’ Anemones. Winter flowers tend to have sweet smells, such as the beautiful Lillies or the highly scented Tuberose.

Flowers that bloom at this time of year are also, unsurprisingly, quite hardy. They tend to be much more tolerant of the shade and are more adaptable to changing containers. The biggest draw of Winter flowers, however, is their ability to bring colour and life to a living room when the weather outside is dull and grey. If you are treated to a big bouquet this Christmas, try placing them by a doorway to give off a sweet scent as you enter the room.

Considering flowers over the Winter are often given as affectionate gifts, the most popular colours tend to be romantic reds, of course, but also rich purples, hot pinks and crisp, silvery whites. These colours signify, among other things, passion, romance, luxury and royalty – the perfect message to send to someone special. 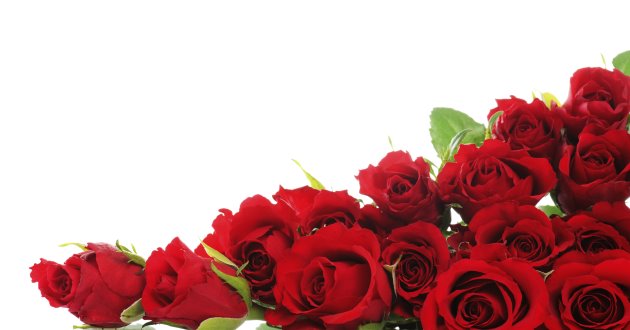