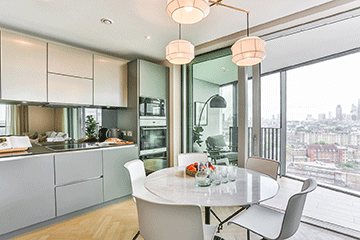 Elephant and Castle continues to be one of the capital’s most dynamic property stories of the moment, seeing continued growth and development over the last five years and significant inward investment. What was, until quite recently, a poor relative to the London scene has become transformed into ‘the handsome prince’ and is proving to be one of the best investments in London.

For example One The Elephant, a very similar style of property to 251 Southwark Bridge was completed last year. Sales in the 37 storey tower were launched in January 2014, and achieved prices of £650 per square foot but now routinely sells between £900-£1,000 per square foot as resales. 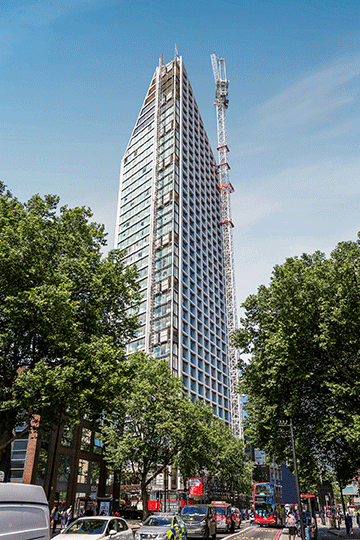 At 251 Southwark Bridge, an iconic and landmark 41 storey tower, there are two show apartments ready to view, each with spectacular views of London. The development is a rare opportunity to buy a high quality home, in a world class development, that will be a solid long term investment in the centre of London too.

251 Southwark Bridge
Viewings on site on Saturday mornings from 9am until 3.30pm.