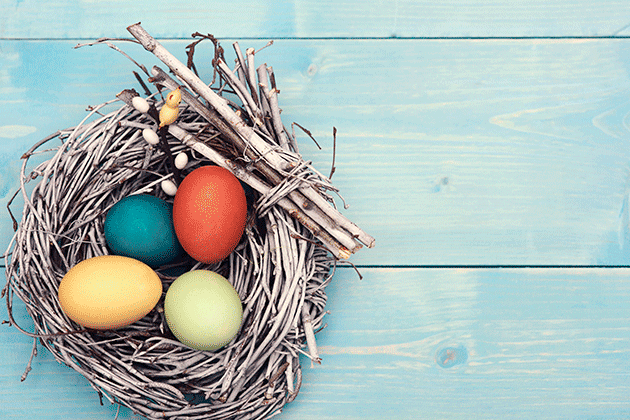 The official chocolate season is upon us, not that we really need a particular season or holiday to justify our cocoa obsession. Britain has the seventh highest consumption of chocolate in the world. It tastes amazing, and contains both a natural painkiller and mood stabiliser, but it’s best enjoyed in moderation, which might be why some of us, Christian or not, try to cut it out for Lent.

According to anthropologists, we have the ancient civilisations of central America to thank for the invention of chocolate. References to cacao have been found in Olmec, Maya and Aztec texts and paintings dating back as early as 500 AD. It was believed to give the drinker strength, spiritual wisdom and a higher sex drive, though it’s thought the bitter, thick consistency of the Mayan drink might not be so appealing to those of us with a sweet tooth in 2017.

In the 16th century chocolate made its way over to Europe via Spain, initially as a symbol of luxury reserved for the wealthiest elites. It was at this point that sugar was added to the drink, and by the 17th century it had reached the tables of London’s aristocrats. At the beginning of the 19th century – the early industrial revolution period – chocolate as we know it started to be mass produced, with industry leaders France and Germany also beginning to produce chocolate Easter eggs. But it was not until 1875 that Cadbury made their first Easter eggs in the UK.

The Christian Easter egg is predated by its use in Iran, where for thousands of years painted eggs have been displayed on the dinner table on Nowruz, the Iranian new year, marking the first day of spring, normally around the 21st March. In the Jewish calendar when they celebrate their escape from Egypt with Passover, eggs are eaten to symbolise the new Jewish life and nationhood.

For Christians the Easter egg is symbolic of the resurrection, the shell representing Jesus’ sealed tomb, the cracking of it when he rose from the dead. Lent, the run-up to Easter, is a period of prayer, fasting and abstinence. Dairy products, such as eggs, are traditionally given up – hence Shrove Tuesday, or Pancake Day, when households use up the rich foods they will abstain from during the fasting period and chocolate, a common indulgence is often the sacrifice. Interestingly though, the six Sundays of Lent are excluded by some churches from this period of self-denial as they are seen as mini-Easters, so if your life without chocolate is too much to bear, you may technically be allowed a treat once a week anyway.