following on from last year’s exploration and celebration of contemporary female British directors, the BFI’s Made In Britain initiative marks the 10th anniversary of Warp Films – the production company at the heart of the cinema renaissance in the U.K.

Warp is entrenched in a history of British arts. 1989 saw the creation of Warp Records, a label that “made an immediate impact on British culture with its experimental electronic music.” In 2001, founding partners Rob Mitchell and Steve Beckett began the cinematic branch of this enterprise, and with the help of producer Mark Herbert, Warp Films was born. 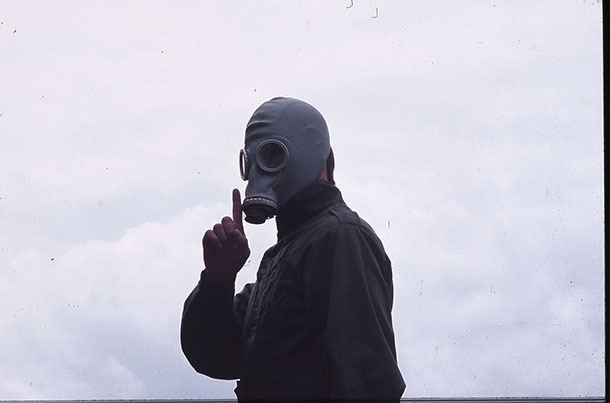 10 years later, and with a series of retrospective screenings and special events, the BFI are marking a decade of continued growth and brilliance in British film.

Highlights from the extended run of British-based cinematic greats include screenings of This is England, Dead Man’s Shoes and Tyrannosaur.

This is England, in particular, stands as a jewel in the crown of modern British film, and represented a major breakthrough for Warp Films and their sister company, Warp X – a branch of the studio “dedicated to digital, low-budget filmmaking.” The tale of deprivation, delusion and confusion saw director Shane Meadows pick up the Bafta for Best Film, marking him as one of the most exciting directors of the 00s, and providing Warp Films with the “momentum and blueprint for an extraordinary period of filmmaking.” 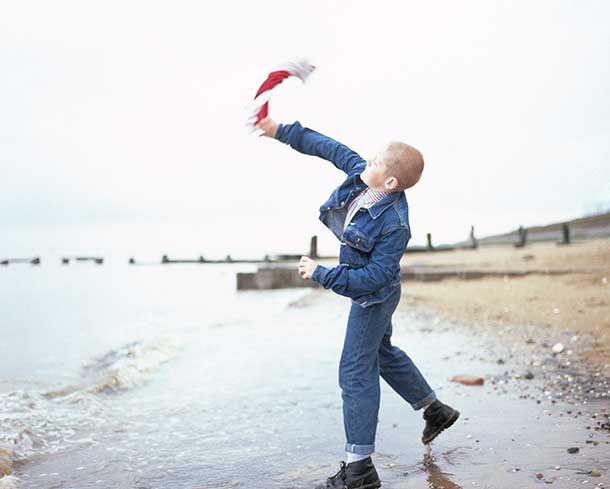 Appropriately, then, Made In Britain’s celebration of Warp Films starts with a screening of This is England on April 4th, with an incredibly strong schedule planned for the rest of the month. BUG: Warp Records Special will celebrate the production company’s musical origins, while Dead Man’s Shoes live – the London premiere of a large-scale live music performance of Shane Meadows’ and Paddy Considine’s iconic film – rounds off the run on April 27th.