take a walk along the river from Hays Galleria past More London and up to Tower Bridge and you’ll see a whole swathe of road and property developments. Stick to the riverside like a mudlark wherever possible and you are likely to see a more real and romantic side to this stretch of the river.

The views here are so good that you are likely to see vintage cars and beautiful newlyweds having wedding photographs taken with the bridge and warehouses as a backdrop.

Cut down Horselydown Lane and enjoy a pint at the Anchor and Tap. Full of characters alive with old-London personality and, of course, tales of a tragic soul no longer living who bangs around noisily after hours… 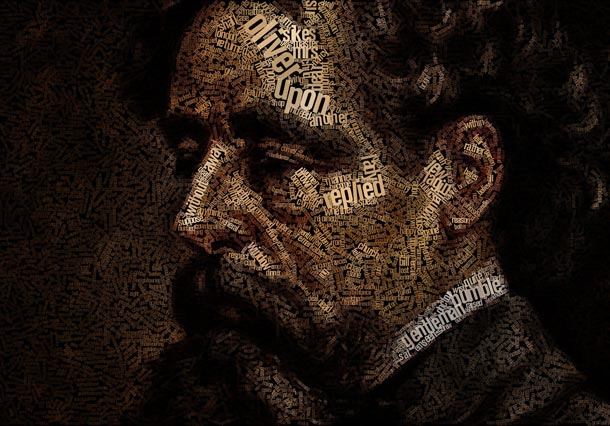 This is Shad Thames. A set of twenty or so streets that make a village in their own right. This area was once so fetid with disease, rife with crime and steeped in poverty that Charles Dickens set it as home for villains such as Bill Sykes and Nancy in Oliver Twist. Originally called ‘Jacob’s Island’ Dickens described the place…

‘…crazy wooden galleries common to the backs of half a dozen houses, with holes from which to look upon the slime beneath; windows, broken and patched, with poles thrust out, on which to dry the linen that is never there; rooms so small, so filthy, so confined, that the air would seem to be too tainted even for the dirt and squalor which they shelter; wooden chambers thrusting themselves out above the mud and threatening to fall into it – as some have done; dirt-besmeared walls and decaying foundations, every repulsive lineament of poverty, every loathsome indication of filth, rot, and garbage: all these ornament the banks of Jacob’s Island.’

“the filthiest, the strangest, the most extraordinary of the many localities that are hidden in London

Dickens had been taken here by the river police, who he accompanied from time to time as part of his research. When a local politician attempted to deny the very existence of Jacob’s Island, Dickens described the area as “the filthiest, the strangest, the most extraordinary of the many localities that are hidden in London”.

2012 celebrated the life and works of Charles Dickens marking 200 years since his birth. His work is said to transcend time, language and culture and has been a massive influence throughout the world. Recently, on Radio 4’s Desert Island Discs, when asked which book he would take away with him Dustin Hoffman requested the Complete Works of Charles Dickens.

Take a walk to Shad Thames with your favourite Dickens story and enjoy reading a few pages in this densely atmospheric location.

Juan Osborne, a talented graphic designer from Spain, has created a wonderful tribute to Dickens using the great mans own words.

As Juan says, “There is a lot of people celebrating two hundred years of Charles Dickens and I also want to do a tribute to this great English writer. I used more than fifty books and novels by Dickens including the most iconic like Oliver Twist, David Copperfield, Great Expectations, A Tale of Two Cities and A Christmas Carol.”