Like it or not, our legal system, like our parliamentary system, is adversarial. There are times when litigation is the best or only way forward for a client, and for this our UK solicitors and barristers are considered the best in the world. Lawyers are hard-wired to win, which is great if it happens to your case, but that means someone always loses as well – and that someone could also be you. 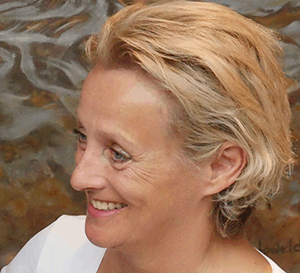 For the average person, it’s an inefficient, not to say dangerous example of how to resolve conflict, yet many still instinctively take a dispute to a solicitor before even considering alternatives. A contested case can take several years to be resolved, costing tens of thousands of pounds in court and legal fees. For most people these are daunting, life-changing amounts of time, stress and money, and even with a successful court outcome, the winner does not “take it all”.

It’s an alternative form of dispute resolution which is voluntary, refreshingly informal and confidential. It is organized quickly, in any place convenient to all participants. You don’t have to sit in one room with the person you are in dispute with if you don’t want to, although it does often help.

The process is non-confrontational, and you can walk away at any point and still pursue your claim via the legal route. The mediator is impartial and helps each person to work out what they really want – it’s about getting everyone talking. Settlements reached through mediation are legally binding and can include things not usually covered in a court case such as an apology or agreements about ways of interacting going forward. This often means the participants leave mediation with a working relationship along with a settlement.

Unlike court dates which can take years, mediation can be organized within a matter of days, costs a very reasonable fixed amount which is shared between the participants, and in 90% of cases results in a settlement.

Collaborative Solutions brings together a very friendly bunch of professionals from wide ranging backgrounds who share a passionate belief in dispute resolution through mediation and have a fresh approach about direct public access to mediation. They feel that if your matter is suitable for mediation – which a conversation with a mediator will help you work out very quickly – for the price of a for a couple of visits to a solicitor you could already have spent a day in mediation, settled and moved on. An initial conversation with Collaborative Solutions will cost you nothing and could save you a lot of time, stress and money. 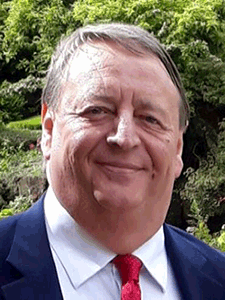 (The participants in this mediation consented to their matter being used as a case study, provided their identities were withheld or changed)

Situations can arise by accident or misunderstanding. Julian, who is a bit sensitive and some might say unworldly, was selling his house. He contacted a popular estate agency and off they went. Some months later Julian’s situation changed and he called off the sale. He was surprised to be presented with a bill from the estate agency, who explained that he had signed up to pay them, sale or no sale. Conversations between Julian and the agents became fractious and debt recovery proceedings were looming, but eventually they agreed to take the matter to mediation with Collaborative Solutions.

In the mediation the first task was to reduce the tensions between the participants. The mediator explained their impartiality, and that the process is not about who is right or wrong. They took time to understand each participant’s position, and to explore possible areas of potential agreement between them. It was clear that there was limited room for movement by the agency, but the mediators were able to rebuild the lines of communication between them and Julian.

The outcome that suited both sides was a deferred instalment arrangement so that the agency got paid and the financial pressure on Julian was minimised. They figuratively shook hands (it was an online mediation) and parted as friends.

This case demonstrates that mediation can help to restore a relationship between two parties in conflict and can de-stress a confrontational situation. Mediation outcomes are rarely 100% of what either wants when they start the process, but in the overwhelming majority of cases both sides walk away feeling satisfied with the outcome. As former US President Jimmy Carter once said, “No agreement lasts unless both sides feel they have won.”

Mediation Facts
Judgment versus Agreement
The civil justice system is creaking under the pressure of increased claims and slow resolutions, and only a very small proportion of claims actually end up being heard by a court.

Mediated Agreement:
* The overall success rate of mediation remains high with an aggregate settlement rate of 89% (86% in 2016).
* The proportion of cases that achieve settlement on the day of mediation is 74% and 15% settle shortly afterwards.
* 12,000 commercial mediations (excluding small claims mediations) were performed in 12 months covering 2017 / 2018, an increase of 20% on 2016. 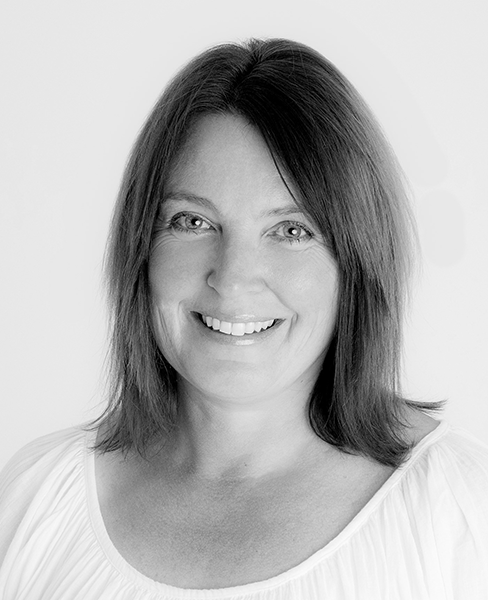 After 21 years as a dental hygienist in the NHS and private practice, Lizzie changed direction and studied law at the Open University, becoming a non-practising barrister and an accredited mediator in 2007. She has been mediating ever since and leads on family mediation for Collaborative Solutions.

Renowned for her calm, professional manner and her warmth, she has an impressive track record helping families get to the heart of the matter and find solutions to all areas of family conflict, including finances, property and child arrangements, co-habiting couples, civil partnerships and Grandparents rights.

She is a long-standing faculty member of the London School of Mediation, and still finds time to play tennis, sail and ski, and has completed cycling challenges across Mongolia and Mexico for MacMillan Cancer Support. Lizzie loves theatre and galleries, and lives in Central London with her miniature wire-haired dachshund “Ace”.