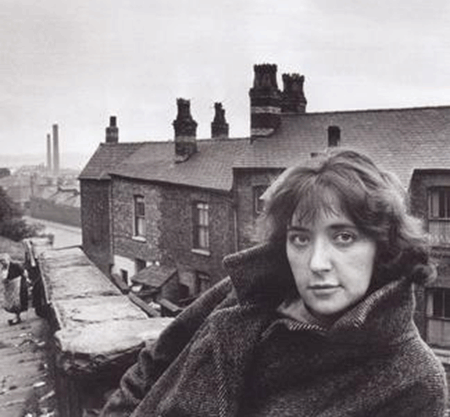 It’s hard to believe that the young Delaney, disappointed in a play she saw in her local theatre, put pen to paper for the first time and crafted a piece that is influential and still topical today.

Often credited as the influence for Coronation Street and a number of Morrissey songs, A Taste of Honey has become a British classic and an icon of 1950s working class life. The story centres around the complicated relationships between a mother, her daughter and the men in their lives.

Bijan Sheibani directs Jodie Prenger as Helen in this taboo-breaking play, offering an explosive celebration of the vulnerabilities and strengths of the female spirit in a deprived and restless world.