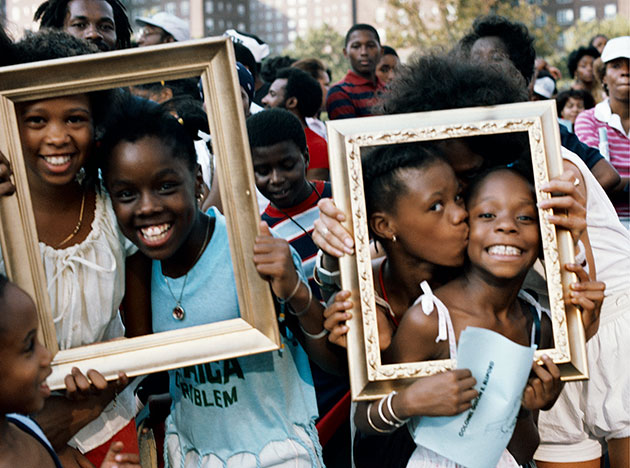 Soul of a Nation
The show opens in 1963 at the height of the American Civil Rights movement and its dreams of integration. It was a dramatic time in American history when artists were motivated to create work that confronted inequality, challenged society and help pave the way to a different future. What followed was not only a shift in civil rights but also more militant calls for Black Power: a rallying cry for African American pride, autonomy and solidarity. 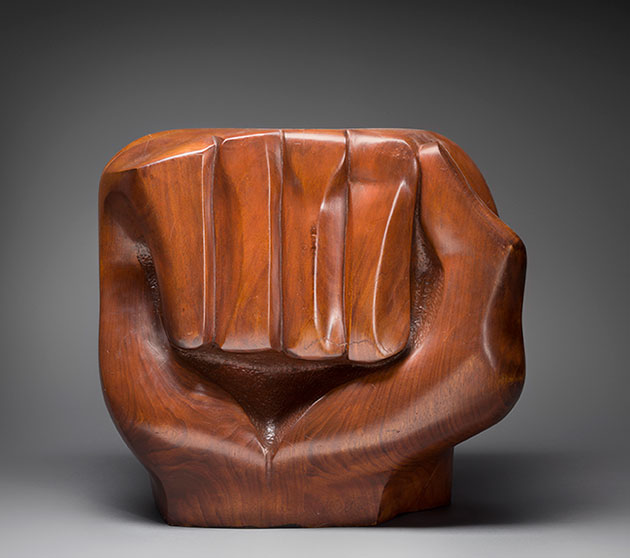 The exhibition at the Tate Modern will include vibrant paintings, powerful murals, collage, photography, revolutionary clothing designs and sculptures made with Black hair, melted records, and tights. Some of the work draws on legendary figures from the period, with paintings in homage to political leaders Martin Luther King, Malcolm X and Angela Davis, musician John Coltrane and sporting hero Jack Johnson.

Spanning the emergence of Black feminism and including activist posters as well as purely abstract works, the exhibition asks how the concept of Black Art was promoted and sometimes flatly rejected by other artists across the United States. 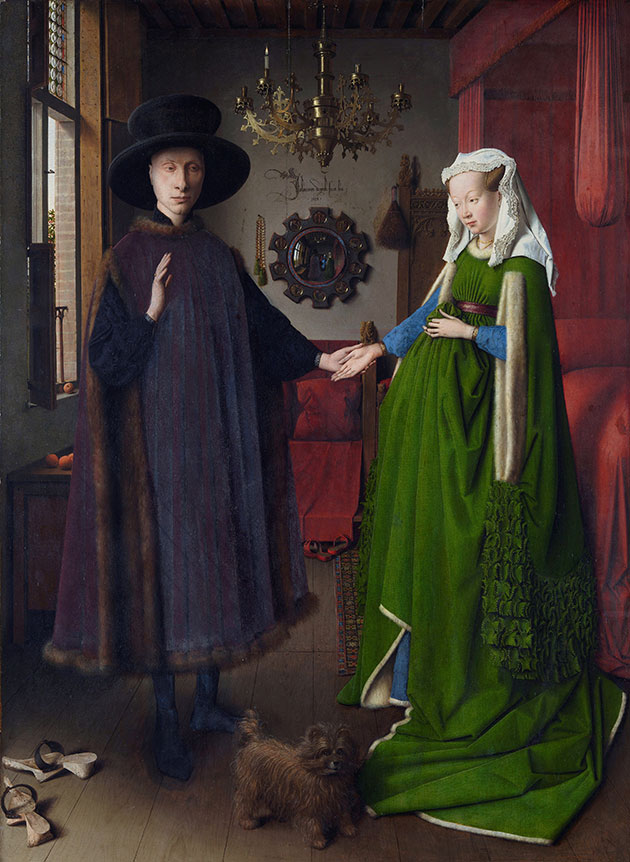 Portrait of Giovanni Arnolfini and his Wife (1434) by Jan van Eyck, © The National Gallery

Reflections: Van Eyck and the Pre-Raphaelites
Later this year the National Gallery will be hosting a fascinating exhibition highlighting how Dutch painter van Eyck’s ‘Arnolfini Portrait’ of 1434 was one of the most significant influences on the Pre-Raphaelites as they forged a radical new style of painting in the nineteenth century.

Little is known of van Eyck’s origins, but he probably came from Maaseik, near Maastricht, and he is first noted in 1422, working in The Hague for John of Bavaria, ruler of Holland. He originated a style of painting characterised by minutely realistic depictions of surface effects and natural light, made possible by using an oils, which allowed the building up of paint in translucent layers, or glazes.

A small group of his paintings survive with dates from 1432 onwards and one of his most famous works is the ‘Arnolfini Portrait’. The work was acquired by the National Gallery in 1842 and informed the Pre-Raphaelites’ belief in observational painting, their ideas about draughtsmanship, colour and technique.

The exhibition will bring together for the first time the ‘Arnolfini Portrait’ with paintings from the Tate collection and loans from other museums, to explore the ways in which Dante Gabriel Rossetti, Sir John Everett Millais and William Holman Hunt, among others, were influenced by it. 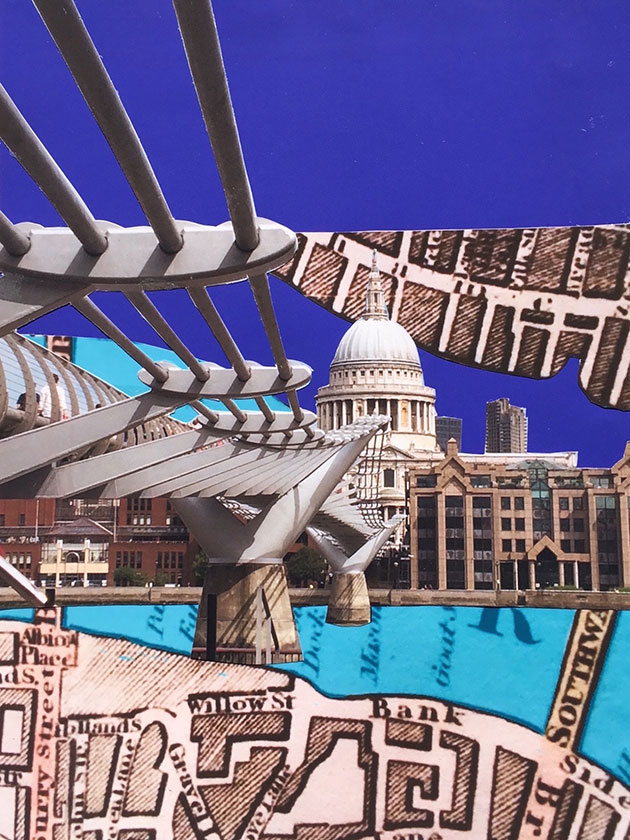 Bankside’s Past in the Present: Millennium Bridge at Mason’s Stairs by Adrian Chappell

Bankside’s Past in the Present
With over 60 digital drawings and photographs (many depicting the original Bankside Power Station and adjoining neighbourhood in the late 19th century) the history of Bankside was recently explored in this community show alongside a programme of talks and local guided walks.

The exhibition’s imagery and storylines were derived from Bankside’s changing industrial landscapes dating from the late 18th century to the present day.

Over the past four years residents and businesses in the area have been engaged in developing a new vision for the Bankside neighbourhood. One of the concluding elements of the local referendum process for the Neighbourhood Plan, the public ballot scheduled for later in 2017, was this exhibition of recent work by artist Adrian Chappell and photographer George Nicholson hosted at the Oxo Tower at the beginning of June.

Bankside’s Past in the Present (Part of London’s Festival of Architecture 2017)
1 to 20 June
Various locations across London including:
OXO Tower
Bankside