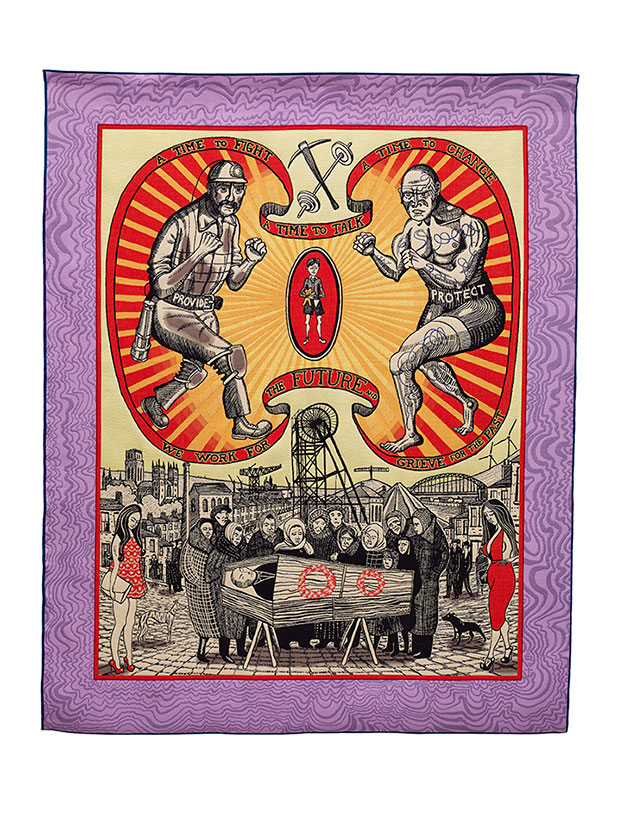 Grayson Perry opened the door to the art world for millions of people through his award-winning Channel 4 TV programmes by making fabulously engaging studies that explored ideas of, among others, identity and masculinity; themes that are profoundly of interest to him and, so it proved, to a large TV audience.

His programmes not only presented art and its process as riveting entertainment to people of all classes across the country, but they engaged the audience in a new way too. Perry enters the worlds of ordinary people; flawed, challenged and frequently mis-firing in themselves or as part of their community and, without pretence, he befriends them. In each episode he tentatively edges close enough to earn their trust and gradually they reveal themselves. This would be a challenge for any trained community worker but for an educated, successful artist – one who at best looks a little odd and at other times is a fully expressed transvestite, it makes extraordinary television. And as if by magic, by the end of each programme Perry has created a piece of work in which his hosts can see themselves, as though in an other-worldly mirror.

The resulting ceramic pots, prints and sculptures are being displayed this summer in his show ‘The Most Popular Art Exhibition Ever!’ at the Serpentine Gallery in Kensington. To really get the maximum out of your visit, track down the series on Channel 4s website if you can, so each creation can be understood all the more. 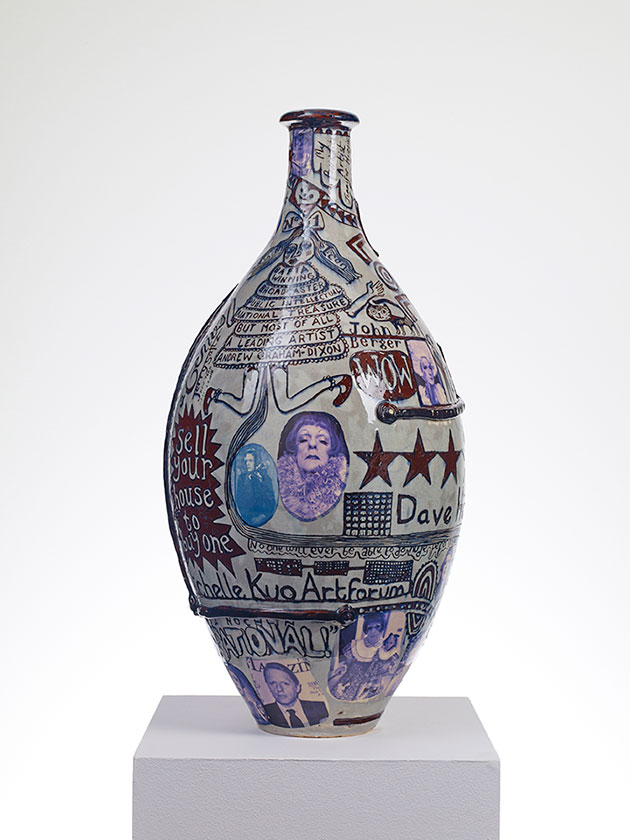 Refreshingly honest and unpretentious, Perry describes his role as artist in simple egalitarian terms, “I am in the communication business and I want to communicate to as wide an audience as possible. Nothing pleases me more than meeting someone at one of my exhibitions from what museum people call ‘a non-traditional background.’”

A new Channel 4 documentary Grayson Perry: What Britain Wants broadcast this summer followed Perry as he created another work for the exhibition: an attempt to capture the thoughts of a divided country a year after the EU referendum. Using social media, Perry invited the entire British public to contribute ideas, images and phrases to cover the surface of two enormous new pots: one for the Brexiteers and one for the Remainers. 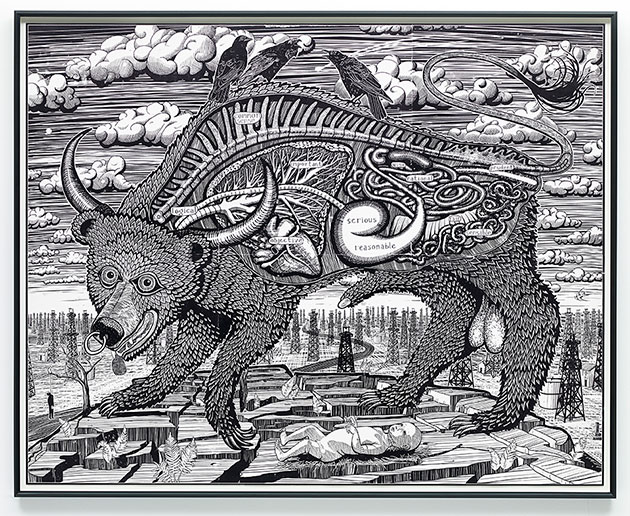 So, even if you feel a little tired and dazed by politics this summer, don’t let that put you off. Perry has a unique knack of finding the inspirational and deeply human side to any subject and be reassured that the star of the exercise is always the quirky, stylish and beautiful objects he produces.