Twenty-seven is a dangerous age for an artist, especially one in the music business. It seems to be a year that young rebel talent, having surged into the limelight with a creativity fuelled with drink or drugs, just burns itself out.

The list of 27 year-old rock stars that died too early amid a haze of reckless pleasure-seeking include Jimi Hendrix, Janice Joplin, Jim Morrison, Brian Jones, Kurt Cobain and Amy Winehouse. These artists, who never made it into Act II, remain frozen in culture and our affections, permanently young and tragic.

North London’s very own shooting star Amy Winehouse died in July 2011 from alcohol poisoning, having wrestled with heroin addiction for several years. Amy had emerged on the UK’s music scene as an authentic musical force – a million miles away from the manufactured reality TV talent that dominated the scene in the early 00s. Her clothes and other personal belongings are currently on show reflecting Amy’s love for family, London and more. 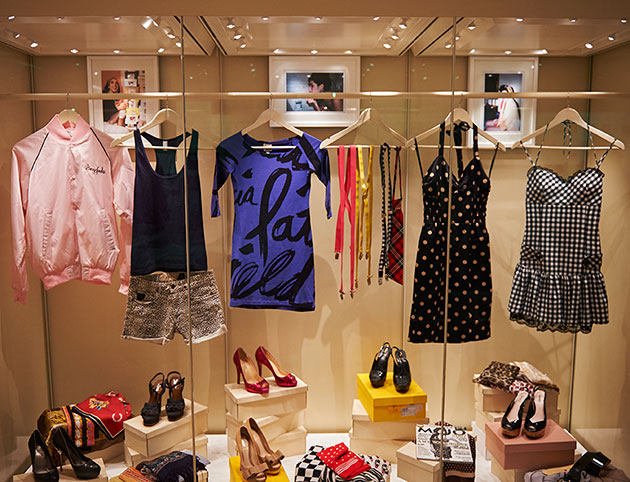 Abigail Morris, Director of the Jewish Museum London said, “Aside from being an immensely talented, iconic and inspirational singer, Amy was also a Jewish girl from North London. It is fitting that the Jewish Museum in her beloved Camden Town should be the place to tell her story.” 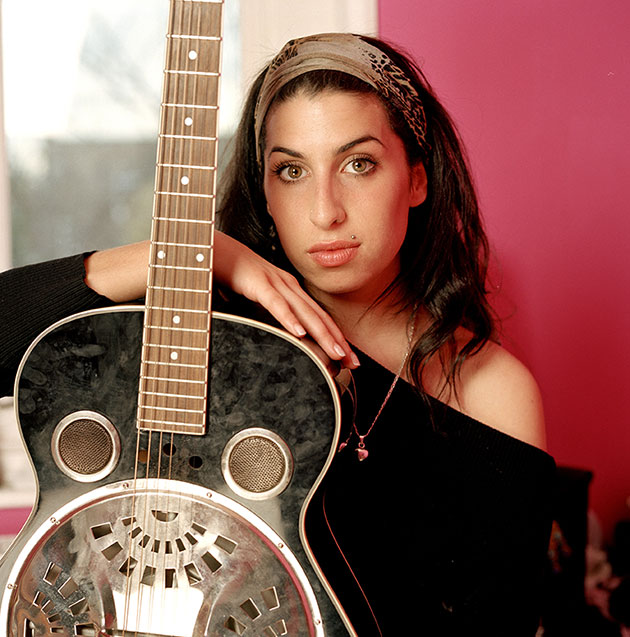 The exhibition begins with Amy’s home life, exploring the Jewish history of the Winehouse family and how this heritage influenced Amy and her work. Her Jewish paternal great-great-grandparents came to England as immigrants from Belarus in the early 1890s and Amy had a strong sense of these roots.

Originally staged at the Jewish Museum London in 2013 it has returned this year following an international tour. The exhibition has been co-curated with Winehouse’s brother Alex and sister-in-law Riva.