the answer is as simple as it is unsatisfying: there are no ‘facts’ about the future. It is unwritten, unknown. There is no certainty what will happen in the next year or decade in Europe and so voting to remain carries a degree of risk. Equally there is no certainty how we would trade with Europe and the rest of the world if we leave the EU.

We (the voters) want facts, but the only absolute certainty is this: there are NO FACTS.

There are only the voices of ‘experts’, and every expert has a unique opinion, hence the confusion. Their beliefs, like those of their faith or personal taste, are ‘true’ – for them. Just as yours are true for you.

The head of a bank sees it from his/her personal and professional point of view – and would be forgiven for thinking that the referendum is all about economics and money. A bishop may see the potential of closed borders as the closing of hearts. A fisherman may see it in the waves he sails across and feel it in the weight of his catch.

If we Remain, we are in for the long term and the EU will take it as an endorsement of the project so far. We will no longer have the threat of a referendum to use as leverage either. If we Leave and Scotland votes to Remain then they are likely to have a second referendum on leaving Britain which could isolate England, Wales and Northern Ireland even further.

There are no facts. Only now and while they still have some weight and importance, there are just votes and intentions. On 23 June collectively we will all decide. After that the world is likely to change, at least a little, forever. 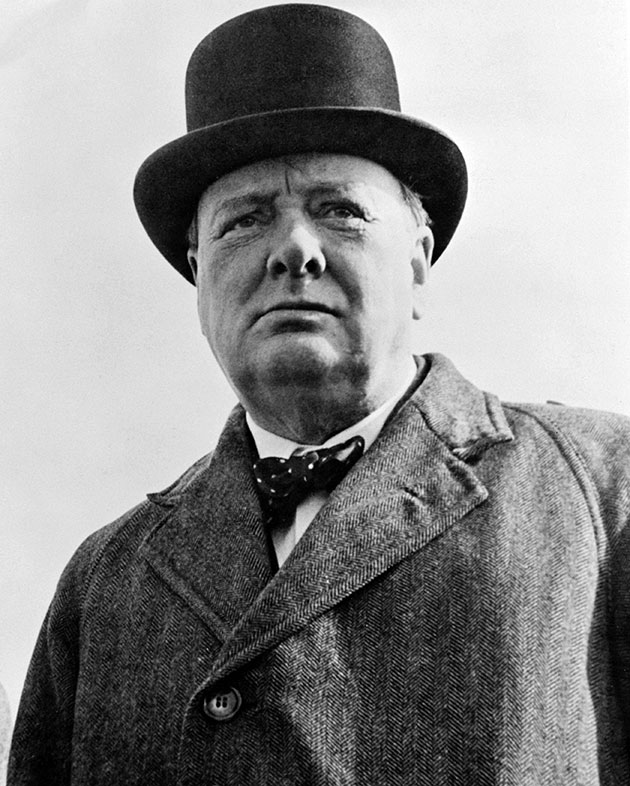 Winston Churchill is frequently cited by both sides of the referendum debate.

Winston Churchill is frequently cited by both sides of the referendum debate. The ‘Remains’ quote a speech in May 1947, at London’s Albert Hall, when Churchill spoke as Chairman and Founder of he United Europe Movement to “present the idea of a United Europe in which our country will play a decisive part..” Churchill’s vision of Europe was one in which Britain and France were the `founder-partners in this movement’.

The ‘Leavers’ like to quote an outburst of Churchill on the eve of D-Day. Frustrated by the leader of France, Charles de Gaulle, Churchill expressed a loyalty to the United States of America at the expense of European relations:
“We are going to liberate Europe, but it is because the Americans are with us. So get this quite clear. Every time we have to decide between Europe and the open sea, it is always the open sea we shall choose. Every time I have to choose between you and Roosevelt, I will always choose Roosevelt.”

Perhaps a later, less hot-headed quote, better describes Churchill’s vision of Europe, in a speech given in the House of Commons 1953:
“But we have our own dream and our own task. We are with Europe, but not of it. We are linked, but not comprised. We are interested and associated, but not absorbed.”