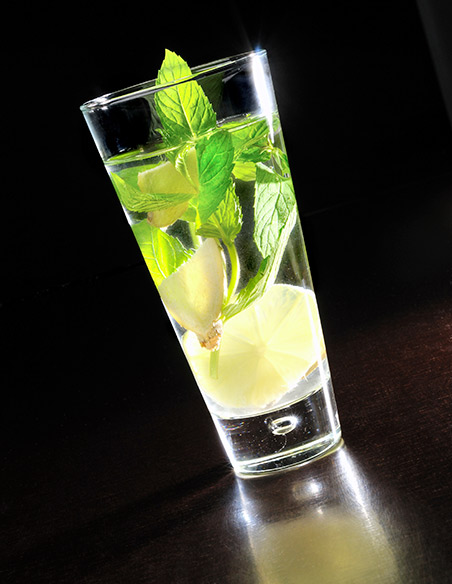 It’s the party season and there is barely time to keep up the training amid work drinks, friendly get-togethers and family dos. The combined change in lifestyle (less exercise or gym training plus extra food and drinks) quickly takes its toll, so it’s a good idea to give some thought on what to pick as your seasonal tipple.

There are two drinks on my ‘Approved List’ for clients which, when drunk in appropriate quantities, can even have positive effects on one’s health.

The first is high altitude Malbec. It has large levels of both resveratrol and quercetin; two botanicals that absorb UV light well and due to the high altitude are exposed to lots of it, which changes the energy its electrons carry and have a positive effect on our body’s system. In other research it’s also been shown that ingesting resveratrol and quercetin together act as a very powerful prebiotic, improving the environment in the gut for good bacteria to grow.

Of course, drinking copious amounts won’t help – in fact it will actually do the reverse. For most people 2 glasses is usually a safe measure though many factors need to be taken into account including liver efficiency and the time of day. For example, a glass at lunch is actually far healthier than late at night due to alcohol’s effects on sleep. Clearly lunchtime drinking may have a significant effect on your work performance too, but the earlier you finish drinking the better for your sleep as anything other than water after 8pm will have a disruptive effect.

The second drink is gin and tonic. It’s important to have a good tonic, so pick one with discretion as many are filled with artificial sugar and chemicals. ‘1724 Tonic Water’ is a great choice – it gets its name from the number of meters up a mountain it is sourced which gives it lots of UV exposure, and ‘Fever Tree Tonic’ is another great choice and much easier to find in local London bars.

Seasonal diets can also help with your health and fitness over Christmas and New Year as high fat diets not only help manage your insulin load from the alcohol but when combined with an intake of resveratrol is also have shown to increase SIRT1 enzyme levels. Raised SIRT1 is linked to higher levels of longevity, increased fat burning, decreased free radicals and inflammation among other benefits.

The best way to eat this season is to stick to traditional winter vegetables and meat and reduce the amount of grains or fruit until the warmer weather returns. 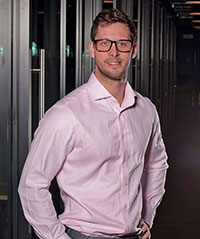