Whatever Waterloo, Borough and Bermondsey have lacked over the last few decades by way of retail shopping, it has made up with fine culture.

Home to the Old Vic and then the National Theatre, the Tate Modern and many other galleries are now well-established and even Shakespeare’s Globe has been rekindled from the ashes, making the south side of the river as serious as any corner on the other side of the Thames when it comes to the arts, if not more so.

But now retail is coming to the area. Surrey Quays shopping and Leisure is about to be transformed, London Bridge Station will soon be completed with plenty of retail outlets and of course Elephant and Castle will be returning to its former glory as ‘Piccadily of South London’ too.

Restaurants have always been here and always will, the fresh supply of produce passing through Borough Market is sure to see to that, so things are looking good for the years ahead. 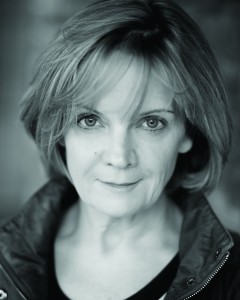