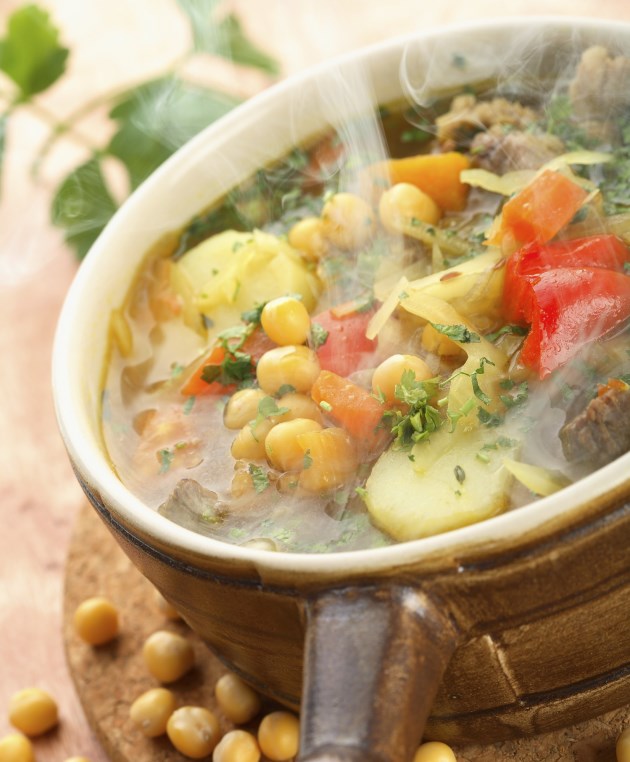 have you ever met anyone who doesn’t like soup? Somehow I doubt it. Veggie, glutton, perennial dieter – there’s a soup for just about everyone. It is perhaps the most versatile of foods. Hot or cold, thick or light, complicated or just plain easy, it may just be that there’s a soup for every possible situation too.

On paper, it’s simple enough, a combination of liquid, vegetables and perhaps meat or fish. But as an idea it’s actually rather complex. On a chilly winter evening, a steaming bowl is as comforting and familiar as a mother’s hug; yet an icy mouthful of gazpacho on a stifling July day can magically transport you to the wild and rocky Andalusian hills. Like most good (or indeed terrible) food, it has the power to conjure images and memories, but such a basic staple of human cooking is it that the semblances it evokes are somehow stronger and more instinctive. My mother’s leek and potato soup, for example, reminds me of crisp November days and the relief of home after long and windswept walks, but Vichyssoise – the former’s well-to-do cousin – suggests glittering New York ballrooms and inter-war glitz and glamour. In reality, both are little more than whizzed up spuds and veg.

It’s hard to imagine another food that comes in so many forms, one whose intricacies are as numerous and as varied as the people who make and eat it. It isn’t surprising though. Soup is as old as cooking itself – about 20,000 years old, or since fire and waterproof clay vessels first began to be used. It presumably served a similar purpose then as it does now – a nutritious, filling, easily digested and easily made meal in one pot. It suited travelling and stationary tribes, it could be eaten by both the healthy and the sick (clear soup stimulates appetite and clears the passages) and, later on, it became a rare example of a food that transcended class boundaries; soup was eaten by labourers, farmers and peasants as much as it was by the upper echelons of society. Based on a perpetually renewing stock, bouillon or bone broth, which could just be added to on the stove-top, the possibilities were endless. Leftover vegetables were saved from the pig slop and cheap cuts of meat – shin, head, offal – became worthy of even the topmost tables. 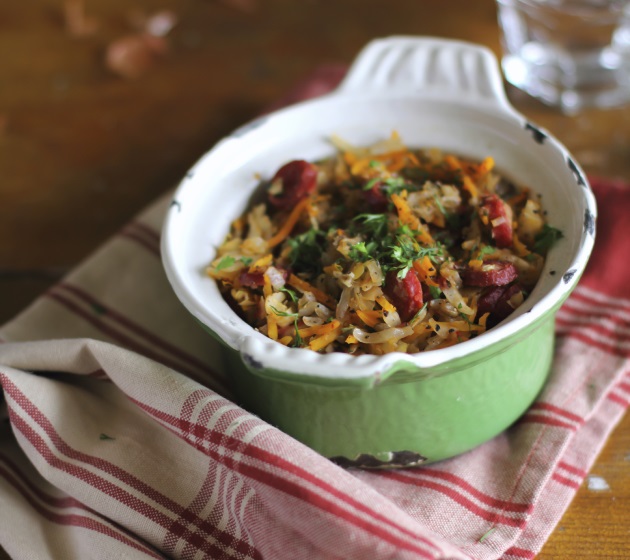 By the 18th century, soup was practically everywhere. It’s believed that it started to become particularly popular in Paris, where roadside pop-ups serving hot soup for passers-by began to crop up all over the city. Designed to provide quick and convenient sustenance to weary travellers or famished labourers, these establishments were charmingly known as restoratifs – a name that now lends itself to our very own ‘restaurants’. But by the 19th century, those ever-resourceful industrialists had decided that ‘soup to-go’ was simply not efficient enough. Cue the rise of the canned soup, soon kept in every household pantry. They also had the idea of dehydrating it, sending sailors, explorers and colonialists off into the empires with pouches of powder in their pockets.

“Soup is as old as cooking itself

Just as soup is tied up inextricably with the history of cooking, so too is it with language. The word ‘soup’ is thought to be derived from the Latin suppare – ‘to soak’. In medieval times, stews and broths were eaten with a hunk of bread, known as a ‘sop’ or a ‘sup’. In times of famine, however, bread became a luxury reserved only for those with money. Consequently, broths and stews became more substantial. Cooks added potatoes, barley or oats. Porridge and gruel – that most Dickensian motif of desperate poverty – gained popularity, and thus the stew itself became its own ‘sop’, or soup. Furthermore, it is from this that we get the word ‘supper’.

While a soup by any other name would surely taste as good, there are some wonderful legends surrounding the names of some of the world’s best-known soups. Lancashire Hotpot, for example, is not, as you might think, named for its cooking vessel but for its ingredients. When times were tough in the North-West, anything going would be thrown in – mutton, onions and oysters were often staples – and then topped with sliced potato. Hotpot, then, is a corruption of hodge-podge; the Dutch have a similar hutspot, and the Spanish too, olio podrida.

Pea soup, made with yellow split peas, notoriously lent its name to peasouper – the thick, sulphurous, yellowish smog that engulfed London in the first half of the twentieth century. This poisonous fog was also known as the London Particular; in a marvellous reversal in idiom, so too now is the thick pea and ham soup. Victorian Mock Turtle Soup (and Lewis Carroll’s infamous character), Jewish Penicillin, Vichysoisse and Billy-Bi are just a few others worth looking up, not only for their recipes but also for the stories surrounding their invention and name.

It is rare to find a something that can be both as comforting and sophisticated as a humble bowl of soup. It may not be the most beautiful bowlful, but then the best food rarely is. Unpretentious and unassuming, it’s living, steaming proof that it’s what’s inside that counts. 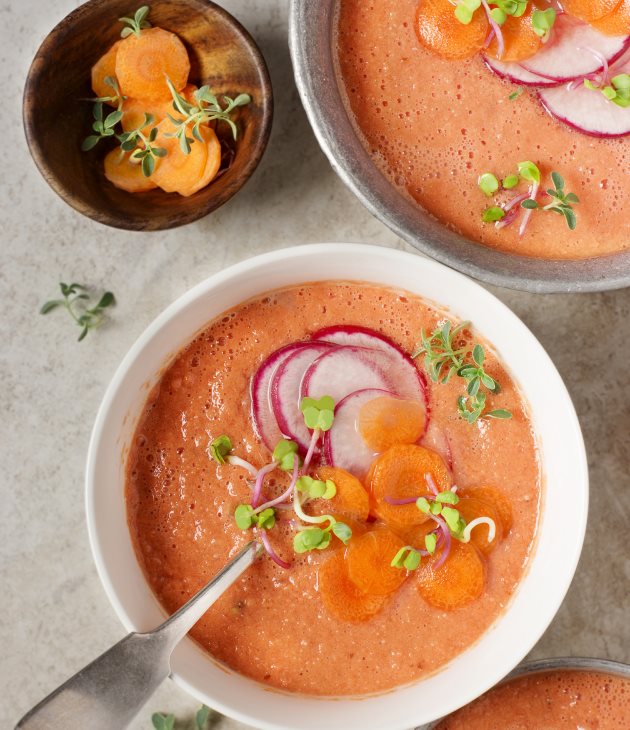